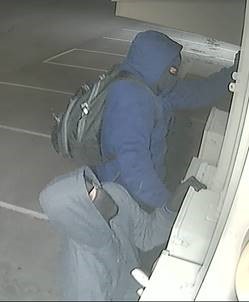 Police say the suspects, two on foot and one driving a van, broke in through the roof and cut holes into the safe room to gain access before stealing hundreds of thousands of dollars in jewelry, Rolex watches, silver and a firearm.

The two suspects disabled the alarm system before breaking into the building. Surveillance footage shows the suspects drilled into the metal roofing to get inside and used cutting tools to get through the concrete wall near the safe room. 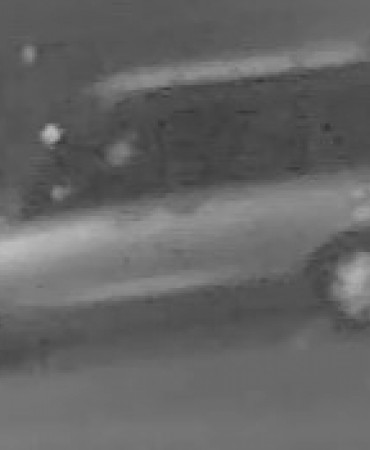 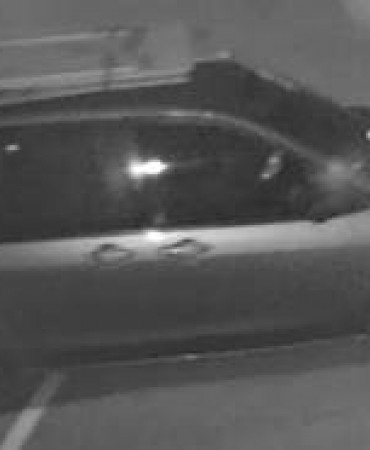 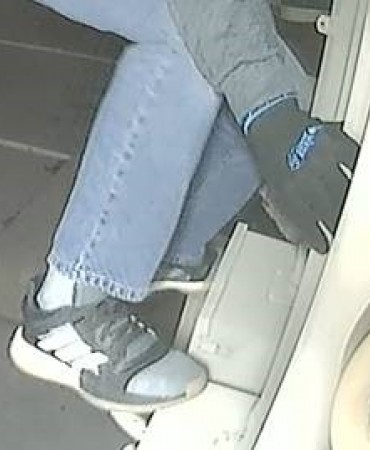 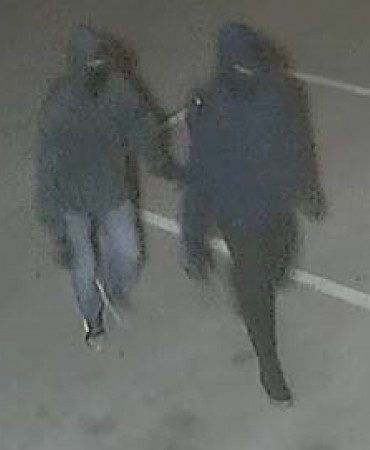 The suspects’ van is missing a hubcap on the front driver’s side and rear passenger’s side wheels. It also appears to have a piece of plywood strapped to the roof.

Anyone who recognizes identify the suspects or has information that could help investigators are being asked to call Crime Stoppers at 615-742-7463.