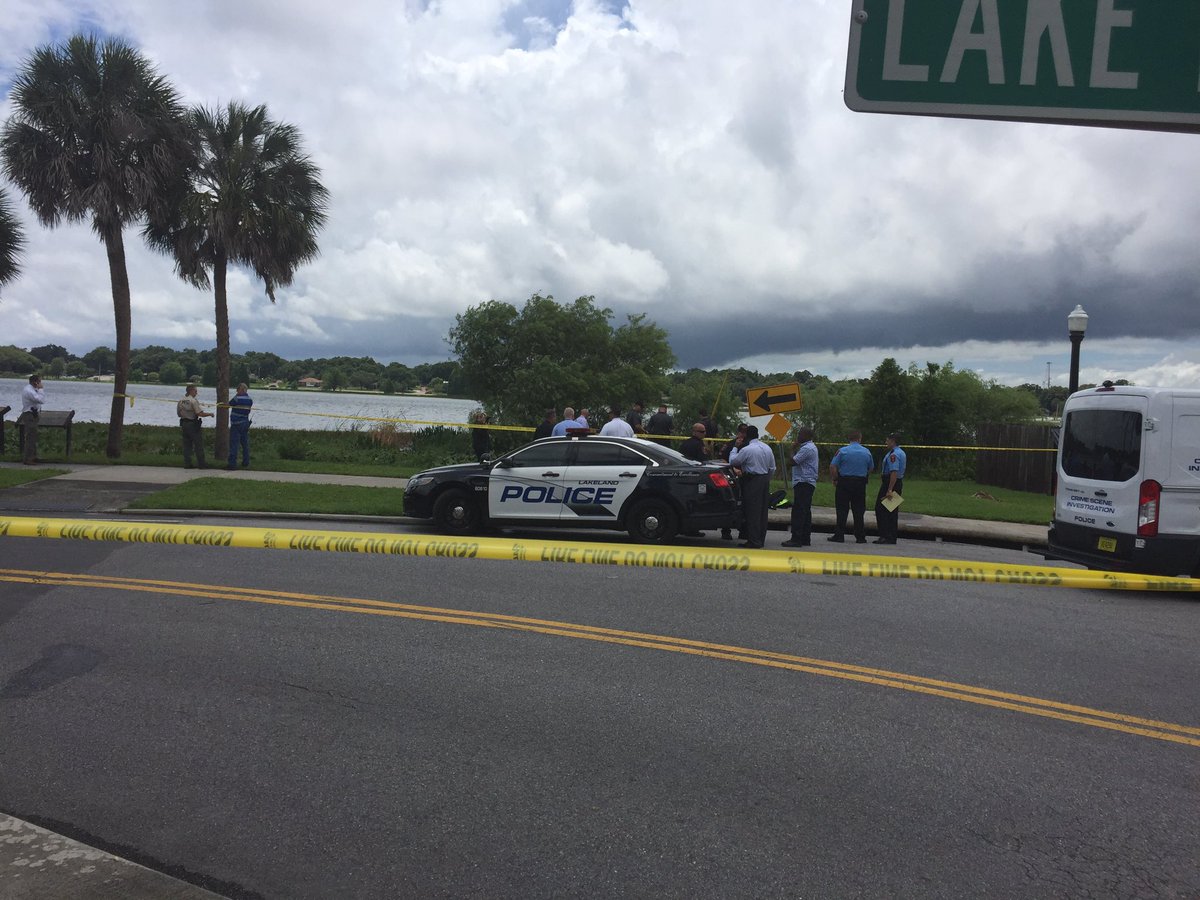 FLORIDA — A body was reportedly found in the mouth of an alligator at Lake Hunter in Lakeland on Tuesday.

According to police, the gator was spotted by a citizen with the body in it’s mouth but let go when officers arrived and swam off.

The identity of the victim was not known.

The Florida Wildlife Commission and the Lakeland Police department are investigating.

Body has been pulled out of the water. Unk victim. Detectives on the scene. Press release will be sent out later pic.twitter.com/8mt66K8tYj