NEW YORK – Dylan Jason Syer, 29, of Long Island City, has been indicted and was arraigned in Queens Supreme Court on grand larceny and other charges for allegedly making over a million dollars in unauthorized charges and purchases using the credit cards of actor and comedian Kevin Hart between October 12, 2017 through February 25, 2019.

District Attorney Melinda Katz said, “No one is immune to being targeted by fraudsters. This defendant, who owned a personal shopper business, used legitimate purchases to gain access and then allegedly continued to charge the actor’s credit cards for astronomical sums of money.”

The DA continued, “The defendant thought he was beyond reach and was living out his uber-rich lifestyle fantasies. But my team uncovered the bogus purchases – from the credit card charges being processed by the bank, down to tracking FedEx packages delivered to Syer’s home and business. This should serve as a cautionary tale for everyone. Regardless of whether you are a celebrity or not, anyone can fall victim to this kind of fraud. It is paramount to keep track of your expenses, check your credit reports and diligently keep your financial information to yourself.”

The DA said Syer first became acquainted with Hart in 2015 through his personal shopping business, Sire Consulting, LLC, through which he was contracted to obtain several items for the actor. Through that connection, Syer acquired Hart’s various credit card numbers with the understanding that he would only make authorized purchases. Instead, he allegedly made over one million dollars’ worth of unauthorized charges on those credit cards over the course of 19 months.

The investigation revealed that Syer used his business’s credit card processing account to make unauthorized charges on Hart’s credit card. Once those credit card charges were processed by Syer’s bank, the proceeds poured into Syer’s checking account. In total, Syer allegedly charged approximately $923,000 on Hart’s credit cards without authorization, in addition to $240,000 worth of jewelry and watches purchased from a high-end jeweler in California. With Hart’s stolen money in the defendant’s bank account and at his disposal, Syer then purchased thousands of dollars of fine art and other collectibles, and at least 5 Patek Phillipe watches valued at more than $400,000. Among these art and collectible purchases was a Sam Friedman painting, at least 16 Bearbrick collectible dolls, 5 KAWS collectible dolls, and two Louis Vuitton Keepall Bandouliere bags. Photographs of these items featured prominently on his public Instagram page. 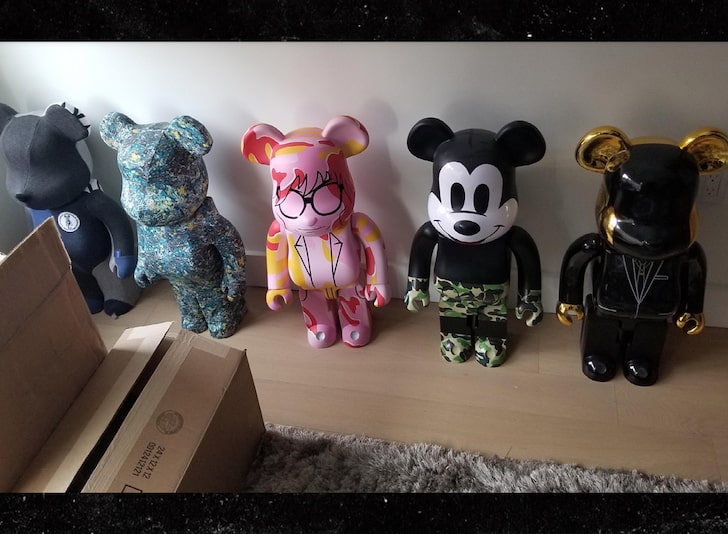 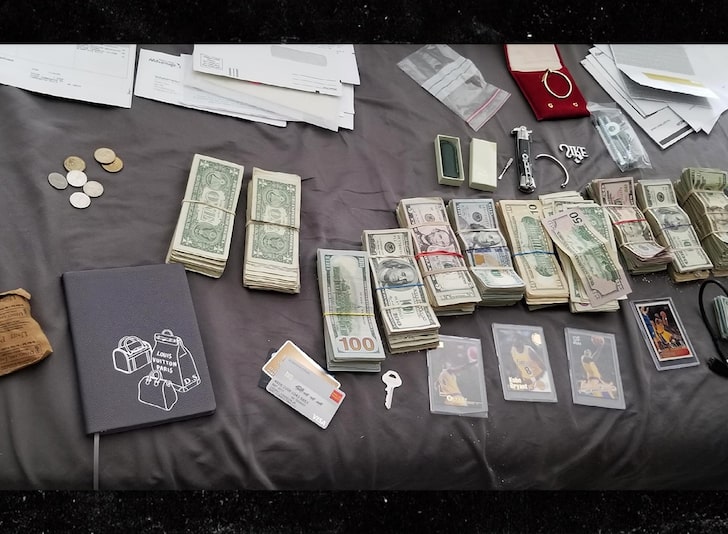 In addition to the criminal charges being pursued, the DA also announced the filing of an asset forfeiture action against Syer in Civil Court, seeking to seize, restrain, and ultimately forfeit Syer’s assets up to the amount that he allegedly stole. Any recovered assets will first be used to make any victims of this crime whole. DA Katz said, “I want to send a strong message to the defendant and others who seek financial gain through the victimization of others, that my team and I are committed to aggressively pursuing these actions and separating those who commit crimes from their ill-gotten gains, and returning those funds, where practical, to support the victims.”

The District Attorney thanked Kevin Hart for his cooperation in the investigation.