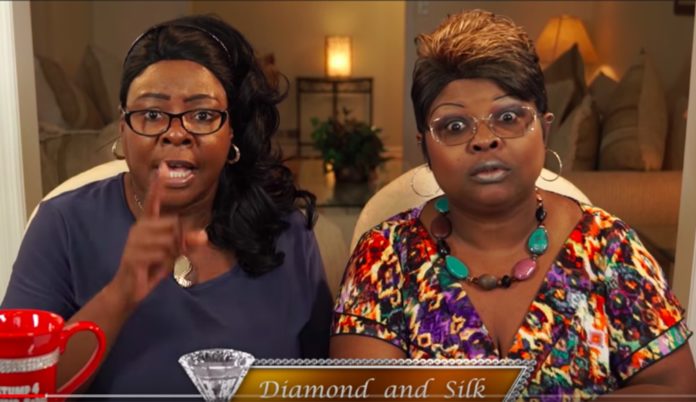 WASHINGTON — Congressman Steve King (R) says he will introduce the ‘Diamond and Silk’ act on Wednesday.

The congressman says the legislation would redirect federal funding from sanctuary cities and sanctuary states to federal programs that provide assistance for homeless Americans and the nation’s veterans.

King says the ‘Diamond and Silk Act’ will also be referred to as “The end sanctuaries and help our American homeless and veterans act.”

King says he wanted to introduce the legislation after an immigration discussion with ‘Diamond and Silk’ earlier this year.

Lynnette Hardaway and Rochelle Richardson, popularly known as ‘Diamond and Silk’, are live-stream bloggers, social media personalities, political activists and Fox Nation hosts. They are known for their commentary in support of President Donald Trump.