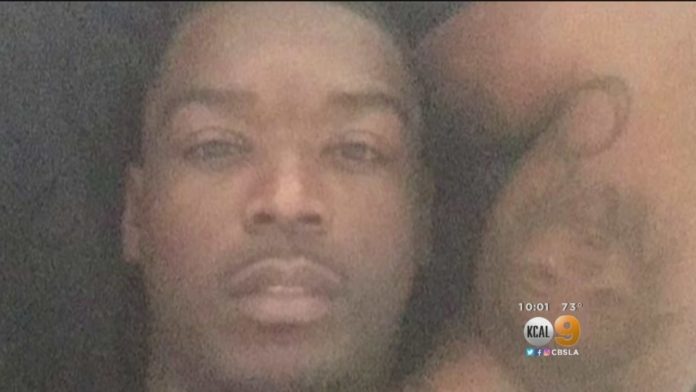 LOS ANGELES — A gang member was sentenced today to 50 years to life in state prison for fatally shooting an up-and-coming rapper known as Kid Cali.

On Oct. 31, 2018, a jury found Kenny Birdine aka “Lil’ Rampage” guilty of one count of first-degree murder.

Deputy District Attorney Amy Murphy of the Hardcore Gang Division said Birdine used a handgun in the killing and he committed the crime in association with a criminal street gang.

The defendant, a member of the Inglewood Family Bloods, shot Justin Lishey, 30, at close range multiple times, including as he fell to the ground at a mansion party in Granada Hills on Aug. 20, 2016, according to evidence presented at the trial. Birdine believed the victim was a Rollin’ 90s gang member. Lishey was not a documented gang member and he did nothing to provoke the murder, the prosecutor said.

The case was investigated by the Los Angeles Police Department, Valley Bureau.