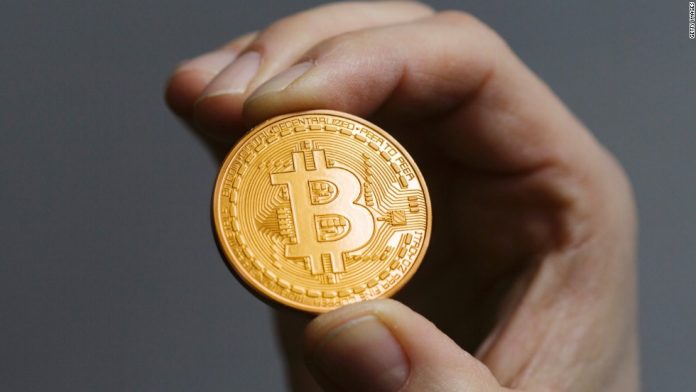 Shahnaz admitted defrauding numerous financial institutions, and then laundering and transferring the stolen proceeds out of the country with the intent to support a specified unlawful activity, namely the provision of material support to ISIS, after which she attempted to leave the United States and travel to Syria. When sentenced, Shahnaz faces up to 20 years in prison, as well as restitution, criminal forfeiture and a fine.

“With today’s guilty plea, Shahnaz, a resident of our district, admitted to engaging in a complex scheme using cryptocurrencies designed to put thousands of dollars into the coffers of ISIS, a foreign terrorist organization dedicated to murder and destruction,” stated United States Attorney Donoghue. “Counterterrorism is the highest priority of the Department of Justice and our law enforcement partners, and together we will continue to hold accountable those who abet terrorists seeking to harm the United States and its allies.”

“In the interest of empowering and enriching a terrorist organization whose aim is to harm America, Zoobia Shahnaz turned her back on her country and her fellow citizens,” stated FBI Assistant Director-in-Charge Sweeney. “Thanks to the diligent work of the FBI New York Joint Terrorism Task Force, her crimes were uncovered, and she was unable to succeed in her ultimate goal of traveling to Syria to join ISIS. This conviction sends a message to anyone who seeks to manipulate our financial systems to provide support to our adversaries: you too will be discovered, investigated, and brought to justice.”

According to court filings and facts presented at the guilty plea proceeding, between March 2017 and the date of her attempted travel to Syria on July 31, 2017, Shahnaz engaged in a bank fraud scheme to raise money for ISIS. In furtherance of that scheme, she obtained a loan for approximately $22,500 through materially false representations, used more than a dozen fraudulently obtained credit cards to purchase approximately $62,000 in Bitcoin and other cryptocurrencies online and then wired over $150,000 to individuals and shell entities in Pakistan, China and Turkey that were fronts for ISIS.

At the same time, Shahnaz accessed ISIS propaganda at various violent jihad-related websites and message boards, and social media and messaging pages of known ISIS recruiters, facilitators and financiers. She also searched the internet for information to facilitate her travel into Syria, but ultimately was intercepted by the JTTF at John F. Kennedy International Airport.