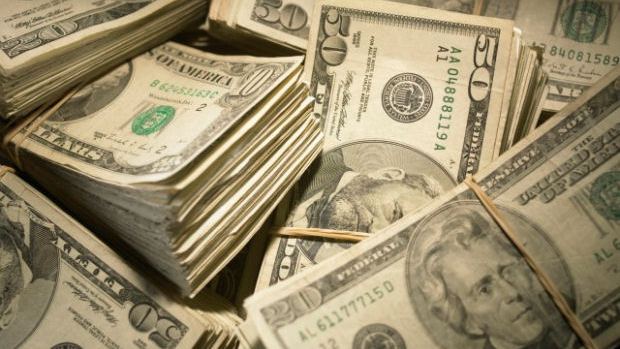 A jury sitting in the Eastern District of Pennsylvania convicted longtime Demorcratic political operative Kenneth Smukler, 58, of Villanova, Pennsylvania, today on charges of making and concealing illegal campaign contributions in two Congressional primary elections, and of obstructing justice in an investigation by the Federal Election Commission (FEC).

In 2012, Smukler engaged in a conspiracy to make a concealed payment of $90,000 to Congressional candidate and former Philadelphia Municipal Judge Jimmie Moore to get Judge Moore to drop out of the primary election race. Smukler, who worked for another candidate, orchestrated the payment of the money through his own companies, a shell company of Judge Moore’s campaign manager, Carolyn Cavaness, and another campaign consultant, D.A. Jones. Judge Moore, Cavaness, and Jones all have pleaded guilty separately.

Smukler further caused the campaign to falsely characterize the payments from his companies as refunds in FEC reports and in a letter to the FEC from unwitting campaign counsel, which led the FEC to dismiss a pending complaint against the campaign by another candidate in the primary.

The jury also convicted Smukler of making unlawful conduit contributions to the campaign in 2014, through Jones, and again in 2015 through the candidate herself.

“Today’s convictions demonstrate the Department of Justice’s commitment to ensuring a level playing field in the financing of federal elections,” said Assistant Attorney General Benczkowski. “We will hold accountable those who violate campaign finance and other laws designed to protect the fairness and transparency of our democracy.”

“Smukler was the mastermind of multiple crooked political schemes,” said U.S. Attorney McSwain. “He showed a true pattern of deception by misusing funds and lying to corrupt the entire political process. The only way to guarantee open and fair elections is to have everyone play by the same rules. Smukler ignored those rules and broke the law so that his candidates could try to win at all costs. We are grateful that the jury saw through his lies and held him accountable for his widespread criminal conduct.”