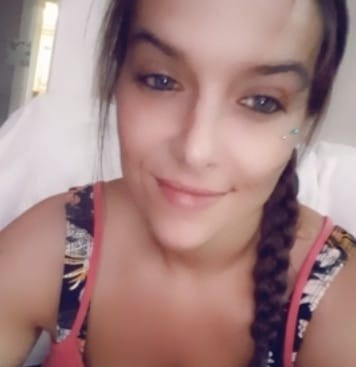 WATERVILLE, Maine — A missing mother of two had been found dead inside her home, state police confirmed Thursday. 29-year-old Melissa Sousa had been missing since Tuesday.

Police arrested her boyfriend and the father of her children, 28-year-old Nicholas Lovejoy, in connection with her death. 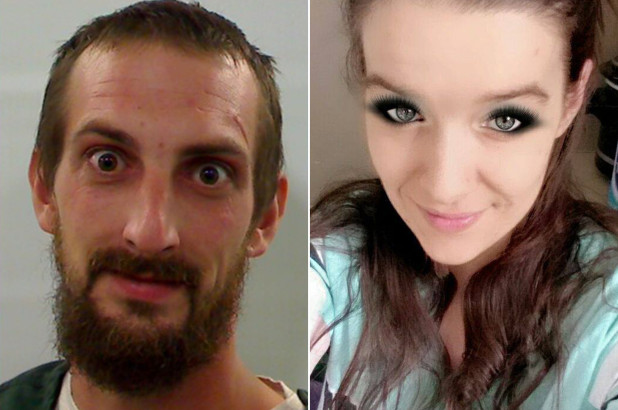 She was last seen about 8:30 AM Tuesday putting her twin daughters on a school bus by her house. Friends reported her missing that night and Waterville Police asked State Police to assist them in the investigation later in the evening.

State and Waterville Police say at around 4:00 p.m. on Wednesday, investigators from the two departments discovered the body in the basement of 32 Gold Street. The body was removed and transported to the Medical Examiners Office where they confirmed the remains were that of Sousa. A cause of death was not immediately revealed. 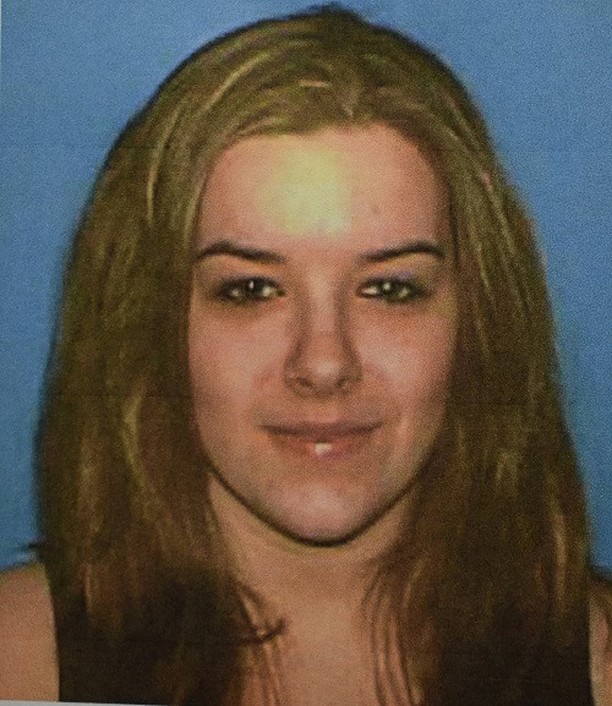 Her coworker Tami Tims told WGME that she was in a violent and controlling relationship.

“She told us that his big thing is ‘Tick, tock, your time is coming,’” Tims said. “He’s said he was gonna kill her. ‘I have two choices. It’s kill you or kill you.’ It was just his way of controlling her.”

“He’s threatened her a lot with guns. More recent than not. But over the years he’s been an abusive person in her life,” Tims said.