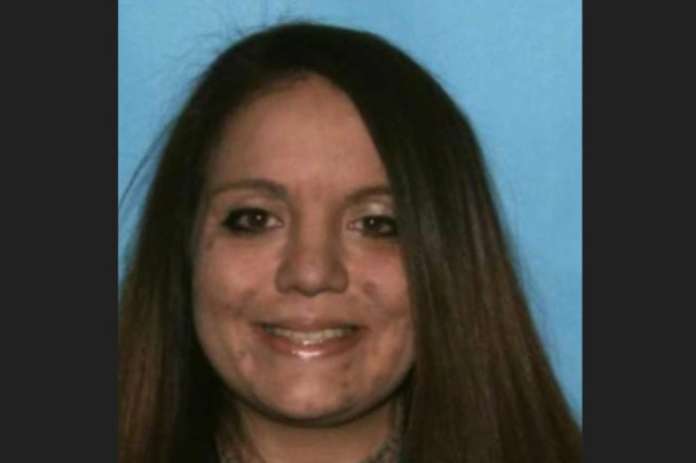 Pinedale, Wyo. — Search and rescue members locate body of missing Aubree Corona during search of the area where her vehicle was found over the weekend.

Yesterday August 20th 2019, search and rescue personnel found the body of Aubree Corona who had been missing since mid-July. A new joint search and rescue mission conducted by Fremont and Sublette county was initiated when the vehicle she was reported to be driving when she went missing had been discovered over the weekend. The vehicle, which was found on a remote non-traveled road was located in Fremont County in the Leeds creek area.

Searchers had begun covering the area Monday where the truck was located. On Tuesday searchers had located Aubree approximately 1.3 miles away from where her truck was found. There was no cell phone coverage in that area making cell phone ping attempts ineffective. No foul play is suspected at this time, and the cause of death is unknown at this time. An autopsy has been scheduled by Fremont County, as they continue their investigation.