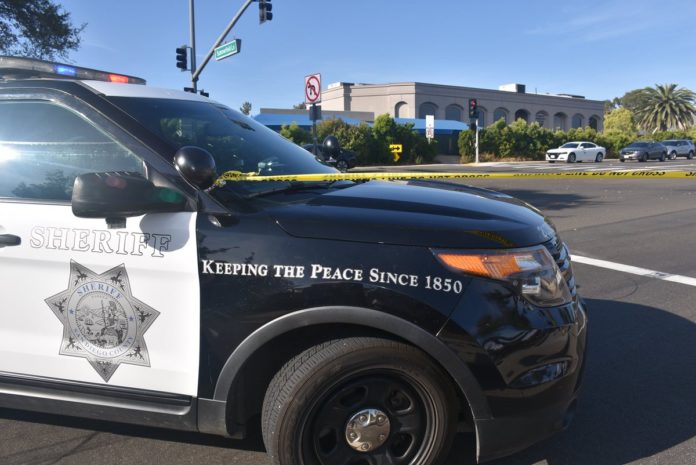 POWAY, California — Detectives from the San Diego County Sheriff’s Department along with members of several local, state and federal agencies have been working throughout the night, interviewing over 100 people who were victims and witnesses to the shooting that occurred at the Chabad of Poway.

One person was killed and three others were wounded in the shooting. They were all rushed to Palomar Medical Center in Escondido. A rabbi underwent surgery after suffering gunshot wounds to his hands. A 34-year-old man and a child were hit by shrapnel from bullets. Doctors say they are doing well. The child has since been transferred to Rady Children’s Hospital.

Detectives served several search warrants and processed the crime scene at the synagogue, as well as the suspect’s home in San Diego and his vehicle. The investigation is ongoing.

The suspect was not hit; however, a bullet hit the vehicle. Officers from the San Diego Police Department arrested the shooter nearv Rancho Bernardo Road and Interstate 15 in Rancho Bernardo. He was taken into custody without incident.

Police say Stewart risked his life to stop the shooter and saved lives in the process.