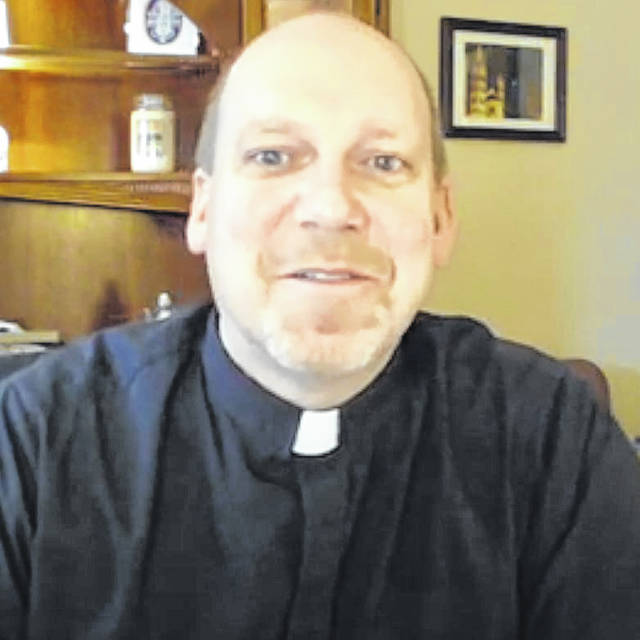 The Cleveland Division of the FBI—Lima Resident Agency, and the United States Attorney’s Office—Northern District of Ohio, announce the federal arrest of Michael Zacharias, age 53, of Findlay, Ohio.

Zacharias is federally charged with coercion and enticement, sex trafficking of a minor, and sex trafficking of an adult by force, fraud, or coercion. Zacharias was taken into custody today, August 18, 2020, without incident at his residence by members of the Northwest Ohio Child Exploitation and Human Trafficking Task Force.

According to the complaint, investigators, at this time, are aware Zacharias has engaged in sexual conduct with minors since the late 1990’s.

Father Michael Zacharias was a priest at St. Michael the Archangel Parish in Findlay. He has been placed on leave by the Diocese of Toledo.

The FBI is encouraging anyone that has had contact with Michael Zacharias where they may have been “groomed” for possible future sexual purposes, they were inappropriately touched, or they were sexually assaulted by Michael Zacharias to contact the FBI at (216) 622-6842. All information will be strictly confidential.