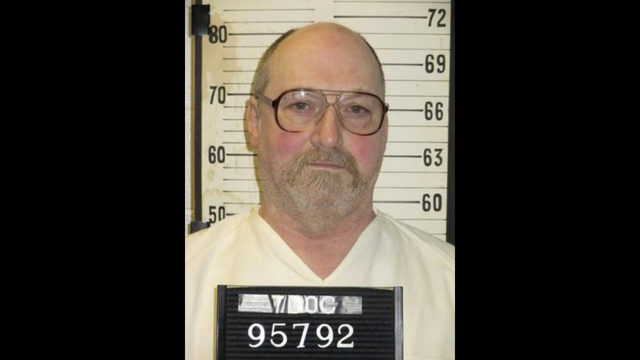 NASHVILLE — Tennessee death row inmate David Earl Miller is set to be put to death Thursday for a murder he committed in 1981.

Miller, who is on death watch, has selected a final meal. The meal will consist of fried chicken, mashed potatoes, biscuits and coffee. Death row inmates receive $20 toward a special meal before they are executed.

This meal will be provided to Miller tomorrow afternoon.

Death watch is the three-day period before an execution when strict guidelines are implemented to maintain the security and control of the offender and to maintain safe and orderly operations of the prison. During this period, the offender is placed in a cell adjacent to the execution chamber where he or she is under 24-hour observation by a team of correctional officers.

Only those individuals who are on the offender’s official visitation list are allowed to visit the offender during the death watch period. All visits are non-contact until the final day before the execution at which time the warden decides if the offender can have a contact visit.

Miller has chosen to die by electrocution.