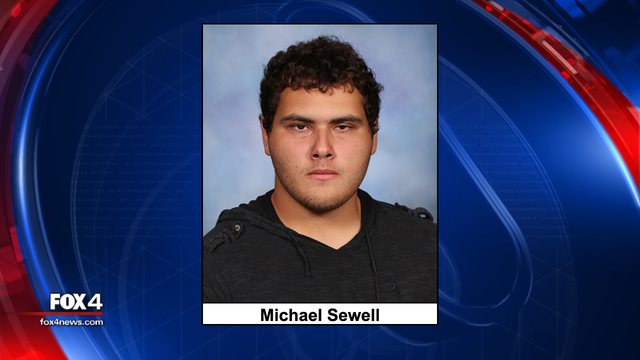 “Sewell allegedly used social media to recruit and encourage an individual to travel overseas to join a foreign terrorist organization and conspired with that person to provide material support to that organization,” said Assistant Attorney General Demers. “The National Security Division is committed to hold accountable those who engage in this behavior.”

“We stay on constant alert for radicals plotting attacks targeting citizens of the United States, here or abroad,” said U.S. Attorney Nealy Cox. “Countering terrorist threats is our highest priority, and we will continue to work to stem the flow of foreign fighters abroad and bring justice to those who attempt to provide material support to foreign terror organizations. I would like to thank the FBI and our Joint Terrorism Task Force partners for all that they do to keep our communities safe.”