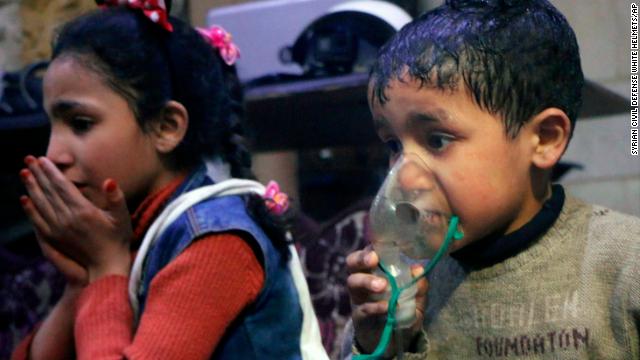 The United States, along with Cote d’Ivoire, France, Kuwait, the Netherlands, Peru, Poland, Sweden, and the United Kingdom, has called for an emergency meeting of the UN Security Council in light of the latest allegations of a chemical weapons attack in Douma, Syria. The emergency meeting will be held on Monday.

“Yet again, there are reports of what appears to be a chemical weapons attack in Syria. Unfortunately, chemical weapons use to injure and kill innocent Syrian civilians has become all too common. The Security Council has to come together and demand immediate access for first responders, support an independent investigation into what happened, and hold accountable those responsible for this atrocious act,” said Ambassador Haley.

The United States supports a new independent, impartial mechanism to make attributions for chemical weapons use in Syria and calls for access for first responders to provide medical help and verification‎ without delay.