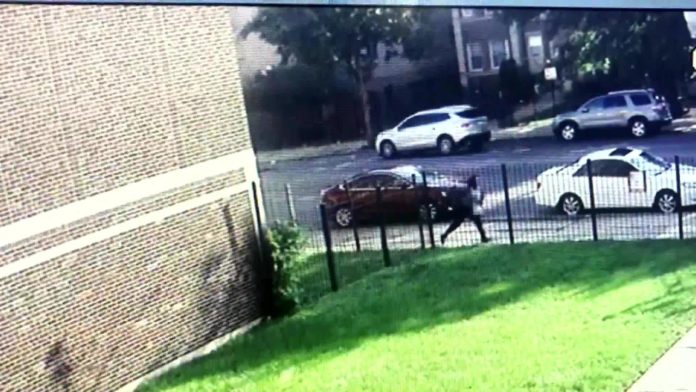 CHICAGO (CBS) — Video obtained by CBS 2 on Wednesday shows an explosion at a South Austin neighborhood apartment building as it happened the day before. The explosion and collapse happened around 9 a.m. Tuesday. Eight people were rushed to area hospitals. Three of them were left in critical condition, with the most seriously injured patient suffering “very traumatic burn injuries.”