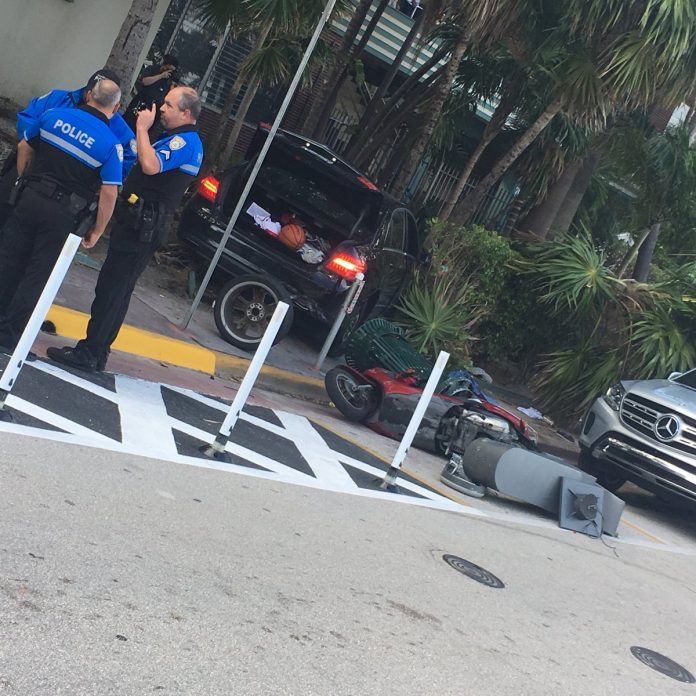 FLORIDA — At least five people were struck by a vehicle in Miami Beach Sunday. The scene is at 18th Street and Meridian Avenue.

Two children are among the wounded—the injuries are not believed to be life-threatening.

Investigators say the driver may have been drinking but did not disclose further details.

Traffic was blocked in the area as police investigated.

Update: Avoid the area between 17-18 Street along Meridian Avenue.