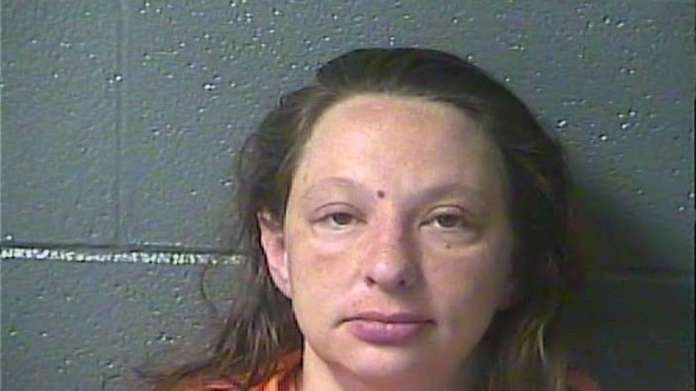 According to her plea agreement, Walls-Land took videos of the minor female victim while the co-Defendant, Richard Derringer, sexually abused the victim. The sexual abuse and recording of the abuse occurred on March 11, 2018.

Walls-Land is scheduled to be sentenced on November 4, 2019. She faces a mandatory minimum sentence of fifteen years in prison, and up to 30 years, and a maximum fine of $250,000. However, any sentence will be imposed by the Court after consideration of the U.S. Sentencing Guidelines and the federal statutes.