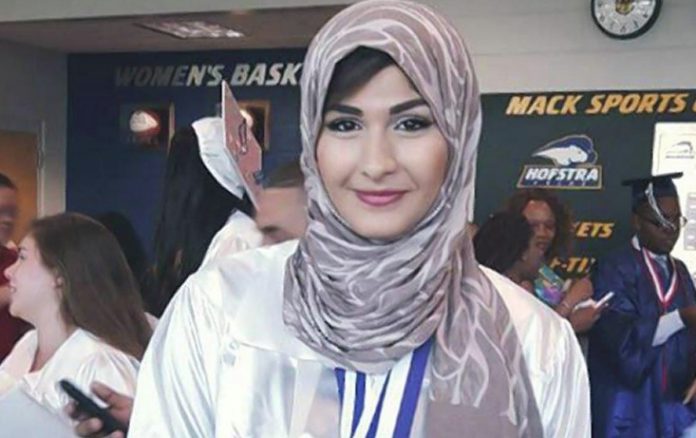 The Muslim college student who claimed she was harassed and attacked on the subway by three men who shouted “Donald Trump,” called her a terrorist and attempted to rip her hijab off has admitted to NYPD detectives that she lied about the entire story.

Yasmin Seweid, a Baruch College student, initially reported to police that she boarded a uptown No. 6 train at East 23rd St. on Dec. 1 and was called a “terrorist” by three drunken young white men.

She also alleged that one of the men grabbed her bag and broke the strap.

Many people became suspicious of the story when no witnesses of the attack came forward and only one of the men she described could be found on security footage.

Seweid posted to Facebook about the attack on Dec. 2, saying that “it breaks my heart that so many individuals chose to be bystanders while watching me get harassed verbally and physically by these disgusting pigs.”

Yasmin Seweid, aged 18, has been charged with filing a false report.