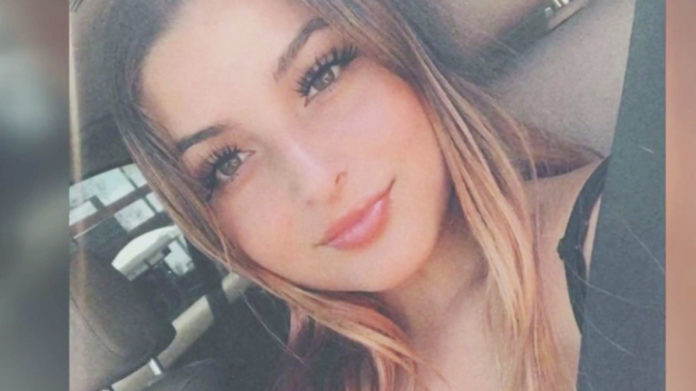 “We must hold accountable the people we have placed in positions of trust to protect us,” District Attorney Gascón said. “That is especially true for the armed personnel we traditionally have relied upon to guard our children on their way to and from and at school.”

Eddie Gonzalez was charged with one count of murder.

On September 27, Gonzalez was patrolling an area near Millikan High School in Long Beach when he noticed an altercation between 18-year-old Manuela Rodriguez and a teenage girl.

Rodriguez got into the rear passenger seat of a nearby car. Gonzalez allegedly fired his handgun at the vehicle, striking Rodriguez.

She was taken to a hospital where she died approximately a week later.

Rodriguez was shot in the head. The incident was captured on video.

Upon arrival, officers determined a Long Beach Unified School District school safety officer had discharged their firearm, striking Rodriguez in the upper body. Long Beach Fire Department personnel responded to the scene and transported her to a local hospital where she was initially listed in critical condition.

The preliminary investigation revealed the school safety officer was driving when he observed a physical altercation between an adult female (Rodriguez) and a 15-year-old female juvenile victim occurring in the street. Investigators have determined a 20-year-old male adult and a 16-year-old male juvenile were also involved; however, their participation level remains under investigation.

When the male adult, the male juvenile, and Rodriguez attempted to flee in a 4-door gray sedan, the school safety officer approached the vehicle to prevent them from fleeing and discharged his firearm. Rodriguez was in the front passenger seat of the vehicle and was struck by gunfire.

At the time of the incident, the school security officer was employed by the Long Beach Unified School District and was not employed nor affiliated with the Long Beach Police Department nor the City of Long Beach.

A GoFundMe page has been established by the family.