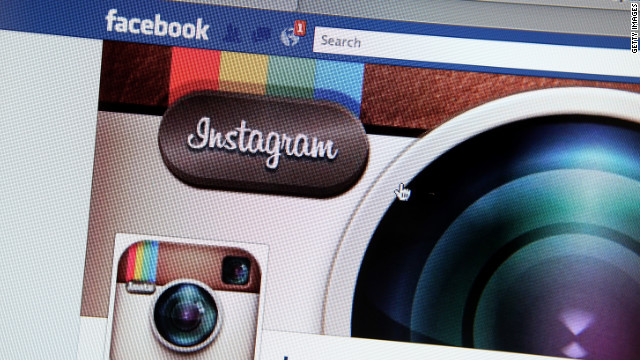 U.S. Attorney Fremin stated, “This conviction and sentence once again demonstrates that our office, along with our law enforcement partners, will fight aggressively to protect our communities from child predators, such as Gerald Braud. We will continue to work tirelessly to bring justice to those individuals who exploit or harm our children. I commend our prosecutor and the agents of the Federal Bureau of Investigation for their excellent work in this matter.”