Yonkers, NY – On Friday, December 7th, 2018, at 2:51 AM, members of the Yonkers Police Department responded to a two-family residence at 73 Shonnard Place on a report of a motor vehicle accident. Upon arrival units discovered that a white 2016 Volkswagen sedan had struck the south facing brick wall on the ground level of the home and that the vehicle was lodged halfway inside the structure.

The operator of the vehicle, a 31 year old male resident of the Bronx, was taken by ambulance to a local area hospital with minor injuries; no citations were issued or charges filed against the driver at this time; he related that he failed to negotiate the turn while traveling north on Park Avenue resulting in loss of control of the vehicle and striking the home.

At scene, members of the Yonkers Fire Department, Building Department, and local utility companies responded to inspect damage to the structure and check electric and gas lines for damage and continued safe operation. While inspecting the premises, officials discovered evidence and paraphernalia indicative of a marijuana grow house operation, including 29 potted marijuana plants and 4 large hanging LED lamps located outside the home at the rear of driveway. Investigators with the Yonkers Police Narcotics Unit were notified and responded. 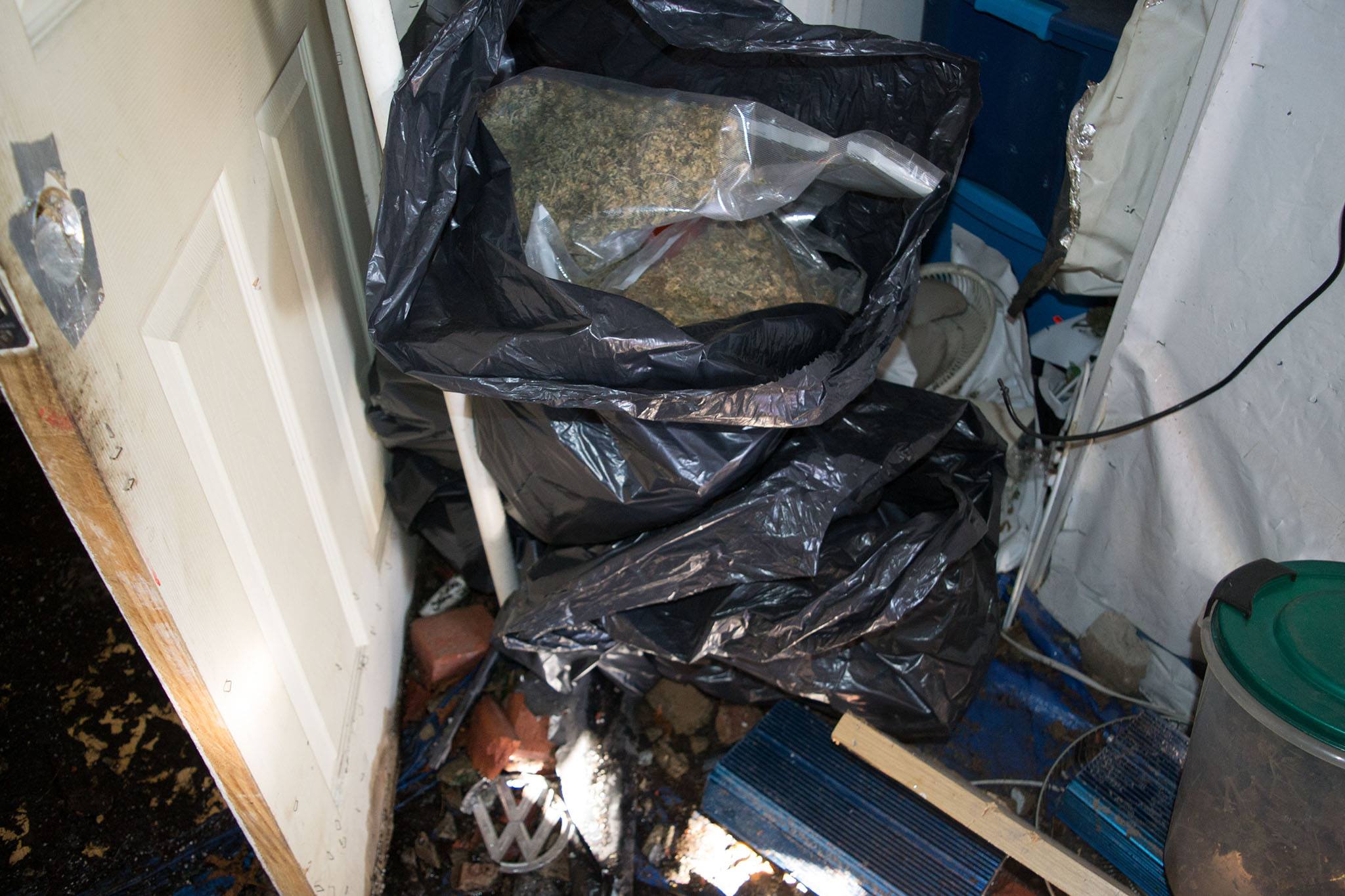 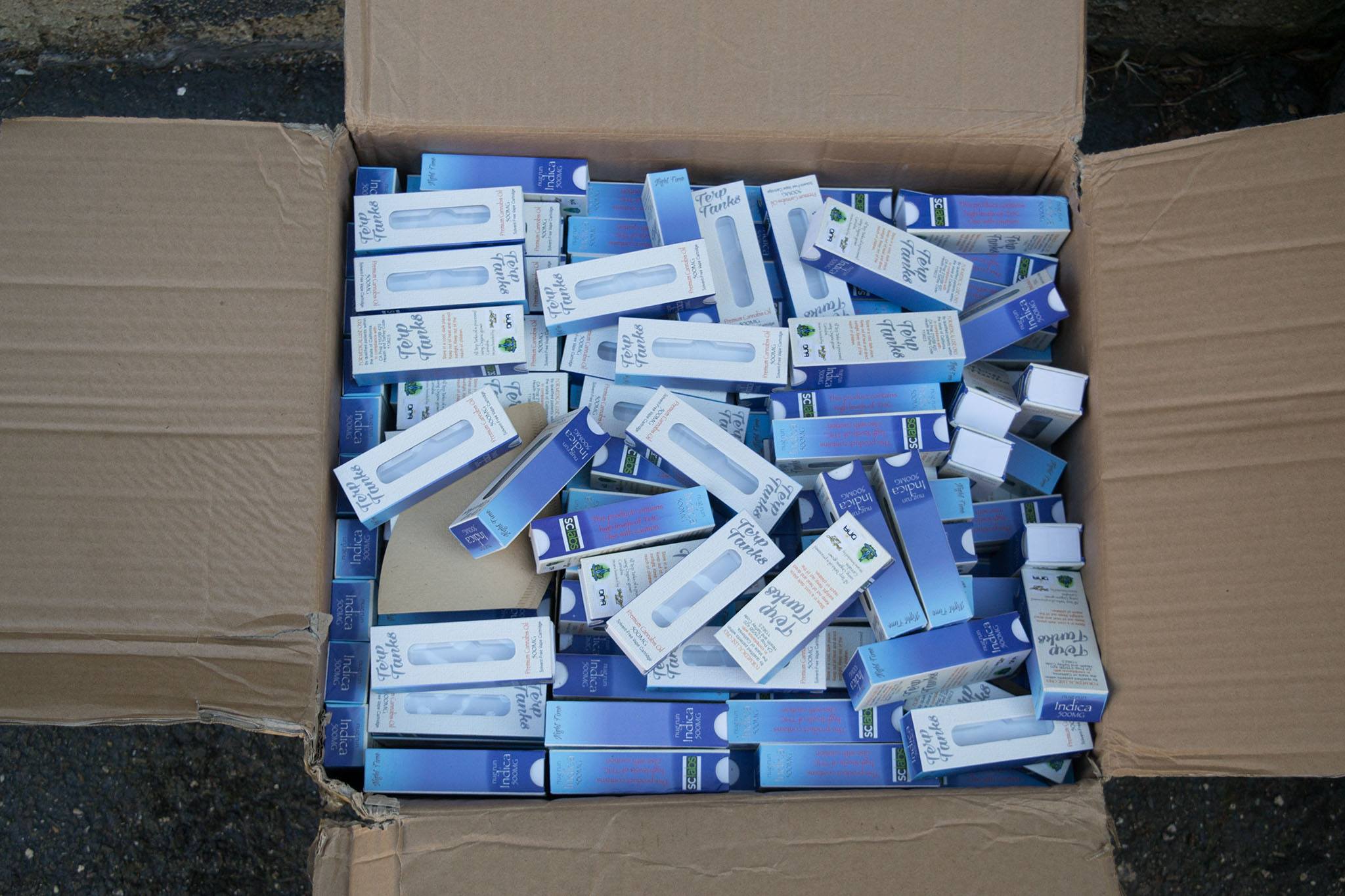 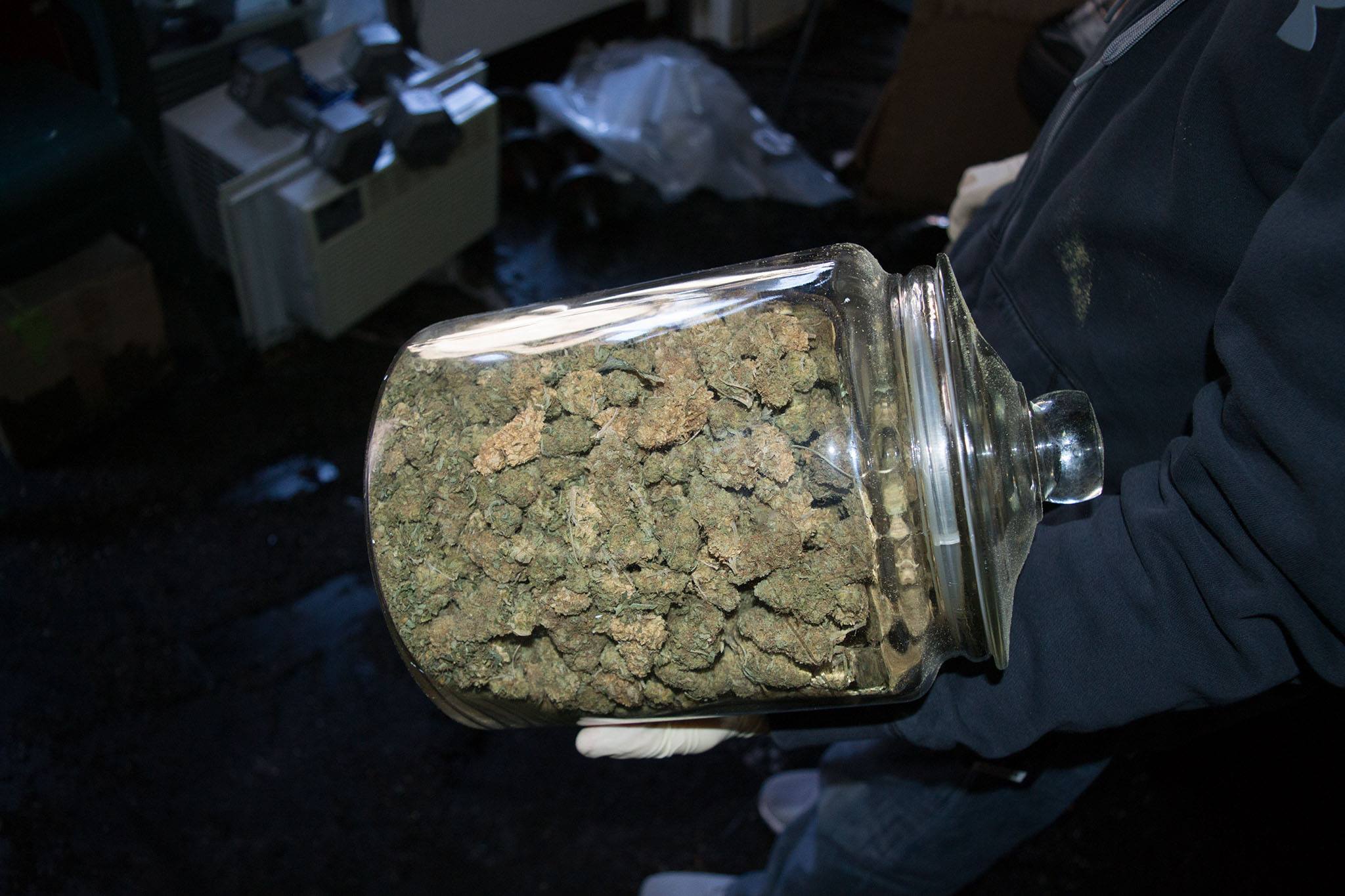 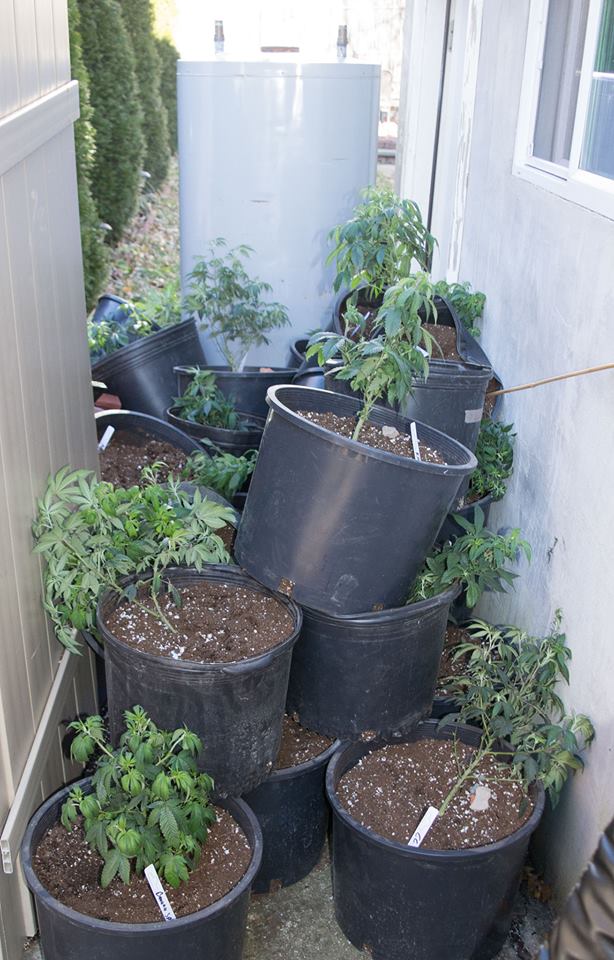 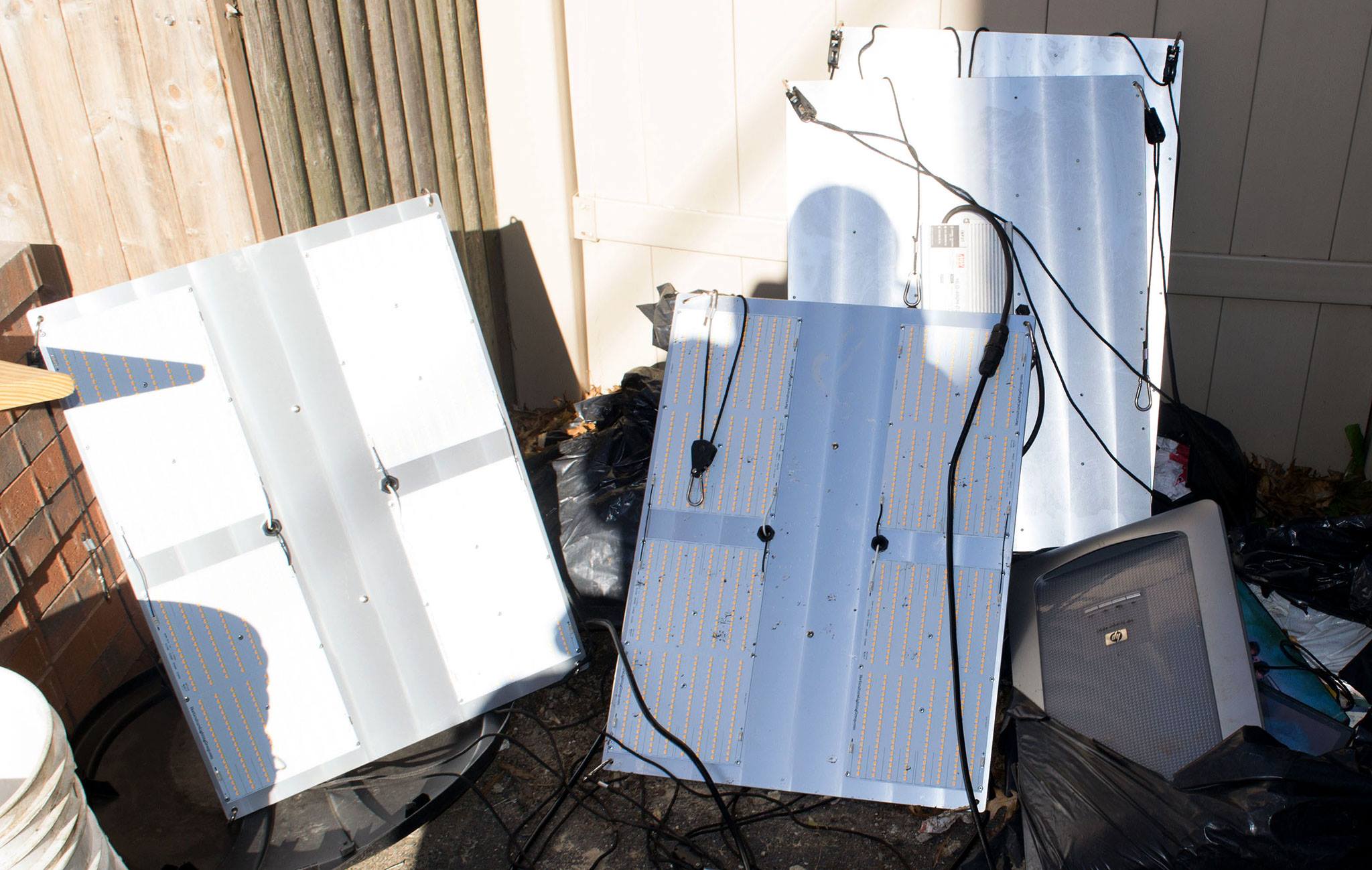 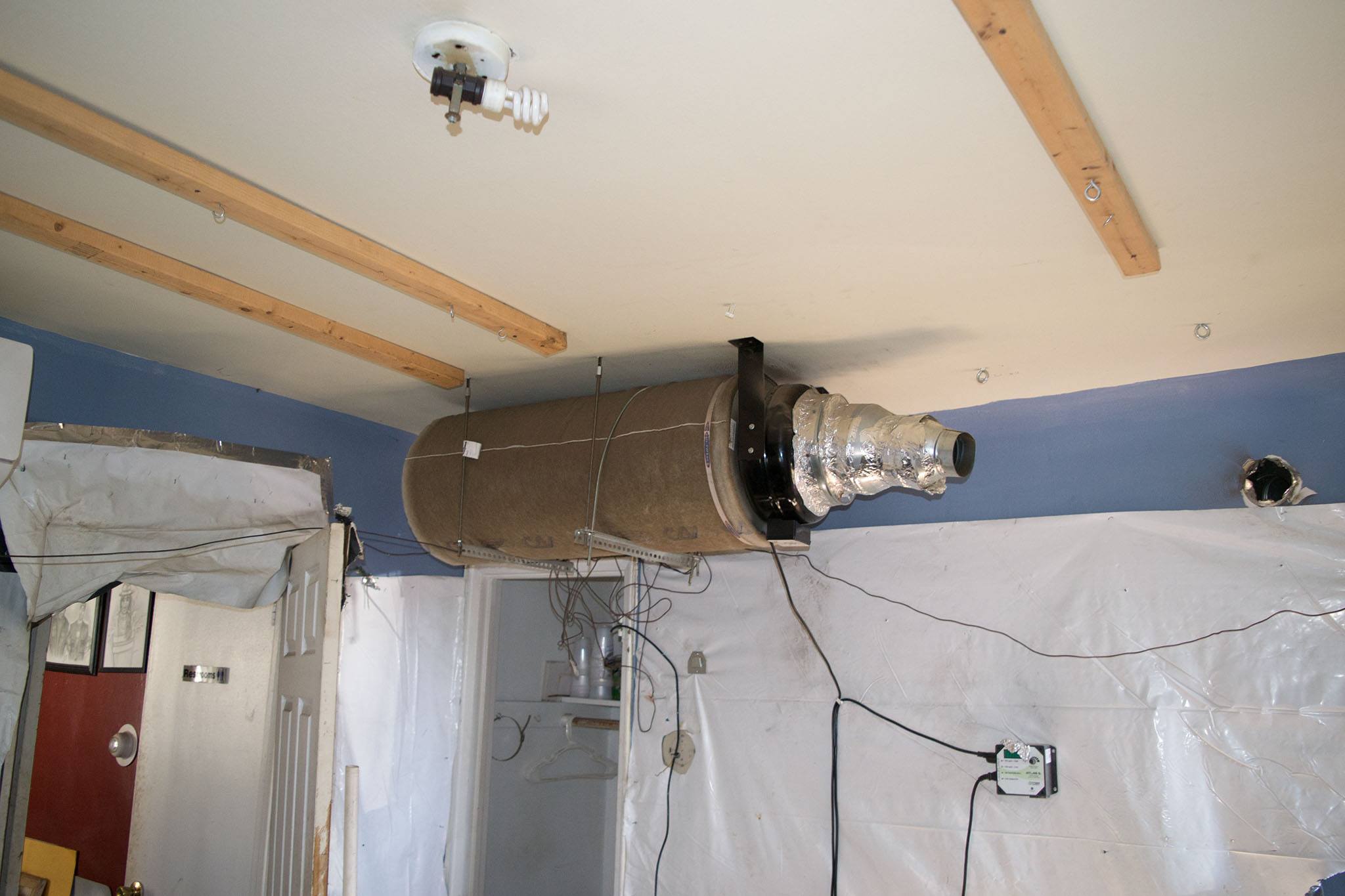 Upon further investigation including the execution of a search warrant, investigators discovered that the lower level of the home was being utilized as a marijuana grow house. A downstairs room was converted into a makeshift greenhouse, with plastic tarps covering the walls and a large ventilation system attached to the ceiling. Investigators recovered large amounts of loose marijuana, packed marijuana, marijuana seeds, cannabis powder, high concentrate cannabis, cannabis vape cartridges, a digital scale, and an assorted amount of US currency during their search; 31 potted marijuana plants were recovered, including the 29 that were apparently placed outside the home at the time of the accident in an apparent effort to disassociate the home from the evidence. The aggregate weight of the recovered marijuana is in excess of several pounds and is pending forensic analysis. 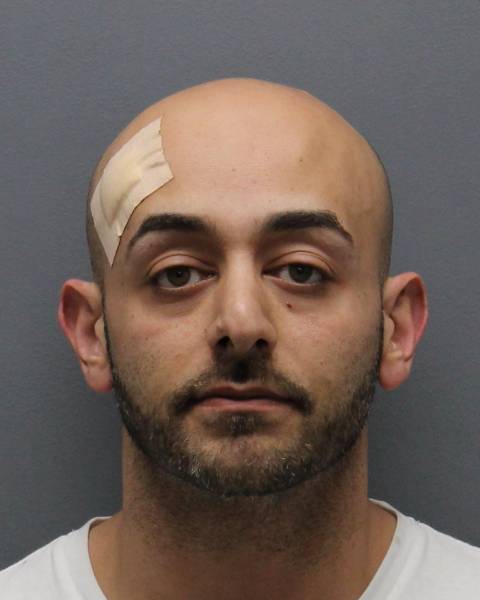 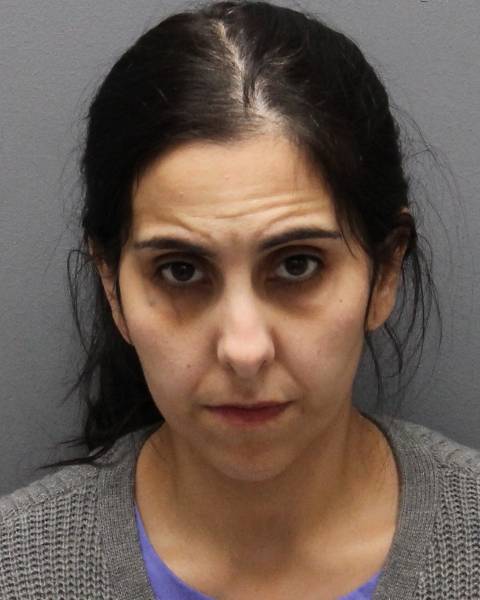