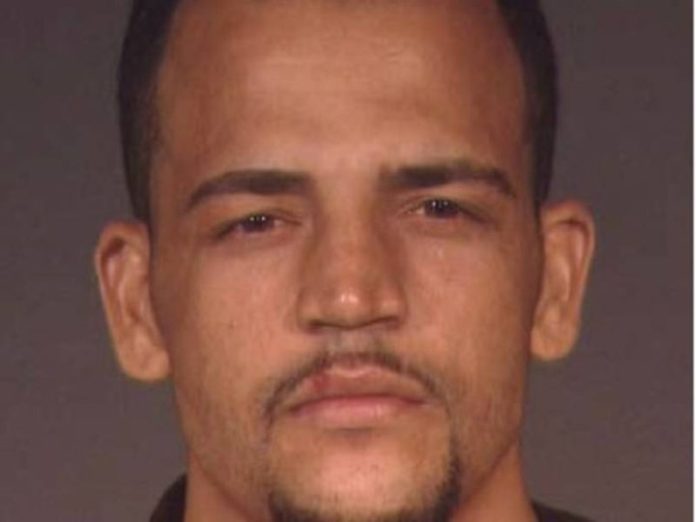 A 31-year-old resident of an East New York homeless shelter has been arraigned on an indictment in which he is charged with attempted rape, sexual abuse, escape and other charges for allegedly attacking a shelter security guard while she was on-duty, and then escaping custody following his arrest.

District Attorney Eric Gonzalez said, “This defendant is alleged to have cruelly attacked a woman whose job was to keep him and other residents of the shelter safe. Thankfully other residents and DHS police bravely thwarted this violent attack. We will now seek to hold him accountable and secure justice for the victim.”

The District Attorney identified the defendant as Jose Bisono-Torres, 31, formerly of 1000 Blake Avenue, a homeless shelter run by the Community Healthcare Network. He was arraigned yesterday before Brooklyn Supreme Court Justice John Ingram on an indictment in which he is charged with first-degree attempted rape, attempted sexual misconduct, first- and third-degree sexual abuse, and second- and third-degree escape. He was ordered held without bail and to return to court on March 19, 2019. He faces up to 15 years in prison if convicted of the top count.

The District Attorney said that, according to the investigation, on January 19, 2019, at approximately 7:45 a.m., the victim was finishing an overnight tour as a security guard at the shelter. She was standing next to a garbage can when the defendant allegedly approached her from behind and grabbed her aggressively while shouting that he was going to rape her. The defendant allegedly groped the victim.

Furthermore, the defendant allegedly refused to let go of the victim even after several people came out of their rooms and attempted to pull him off her. He was apprehended at the scene by Department of Homeless Services police officers stationed at the site.

At approximately 5:20 p.m., as the defendant was being escorted to the Central Booking entrance on State Street by the DHS officers, he allegedly shoved one officer and managed to escape. The defendant was apprehended hiding in the basement of a bodega in Cypress Hills on January 21, 2019 by New York City Police Officers assigned to the Fugitive Task Force.