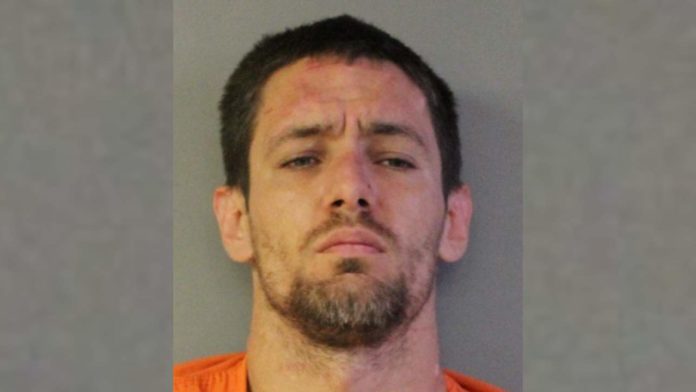 Deputies from the Polk County Sheriff’s Office responded to a domestic violence call inChristopher Pequeen unincorporated Bartow at around 8:40 a.m., Sunday, November 8, 2020. PCSO deputies arrested 33-year-old Christopher Pequeen for first-degree murder, attempted first-degree murder, aggravated assault with a deadly weapon, and other charges after a shooting during which one female victim was killed and another female victim was injured.

According to the affidavit, and witness statements, Pequeen and the female victim (girlfriend) had recently moved into a Bartow apartment with another male and female couple. The male roommate told detectives that Pequeen and the victim had been arguing early that morning. The female victim then came into her roommates’ bedroom and told the roommates that “she was scared that Pequeen was going to kill her and that he had held his hand over her nose and mouth so that she could not breathe.” She also stated that she wanted to obtain a restraining order against Pequeen.

According to the witness, that is when Pequeen entered the bedroom and pointed a gun at all three individuals. Pequeen then hit the female victim (roommate) in the face with the pistol and then shot his girlfriend multiple times. The female roommate attempted to shield the victim and Pequeen shot her as well.

Pequeen fled the scene on foot and attempted to discard the cell phones and hide the firearm. Pequeen was arrested soon after by responding deputies.

Sheriff Grady Judd said, “This is an example of how horrific domestic violence can become. Christopher Pequeen is a coward and a murderer. We will do everything we can to make sure justice is done in this case.”