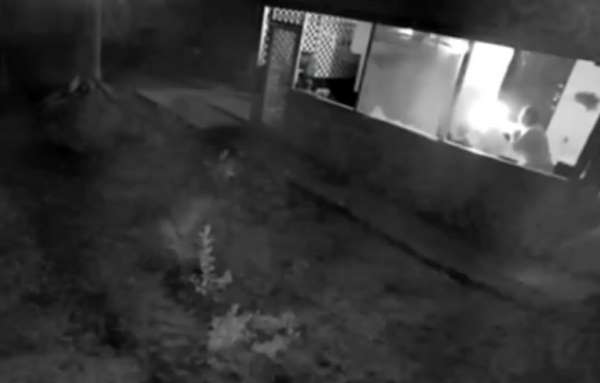 NORTH LAUDERDALE, FL — A woman set on fire by her boyfriend in November has died from her injuries. The suspect in the case, Noe Jimenez-Cortes, will now face a charge of first degree murder.

Around 4:30 a.m. on Nov. 2, Broward County Regional Communications received a call regarding a suspicious incident near the 4300 block of Northwest 54th Street in North Lauderdale. When deputies arrived, they located a woman, Aniuska Reguisero-Garces, who had been intentionally set on fire by her boyfriend, who detectives identified as Jimenez-Cortes.

Jimenez-Cortes fled the scene prior to deputies’ arrival and was arrested later in the day on Nov. 2.

The victim was transported to a hospital for her injuries. She died on Dec. 29th, and her death has been ruled a homicide.

The investigation revealed that Jimenez-Cortes poured an accelerant on the victim’s body and lit her on fire.

He was originally charged with attempted murder. With the death of Reguisero-Garces, the charge has been upgraded to murder. Jimenez-Cortes also faces a charge of arson.

The events between the couple leading up to the horrific crime remain unknown.