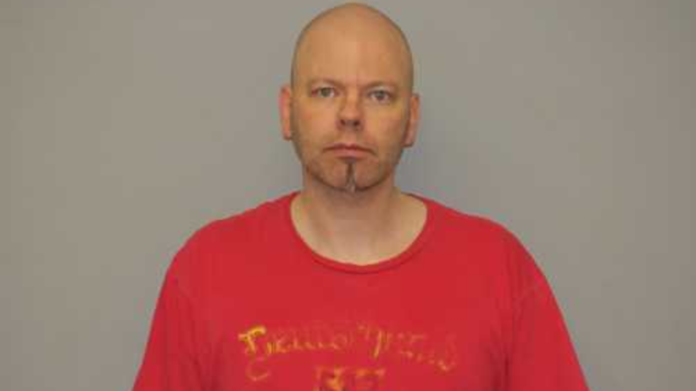 Wesley Brian Kaster, 42, pleaded guilty before U.S. Magistrate Judge Willie J. Epps Jr. to one count of maliciously using explosive materials to damage a building owned by an organization that receives federal financial assistance, and one count of violating the Freedom of Access to Clinic Entrances Act. Kaster has remained in federal custody without bond since his arrest on March 2, 2019.

By pleading guilty today, Kaster admitted that he manufactured a Molotov cocktail on Feb. 10, 2019. On the same day, he broke the glass in the north entry door of the Columbia Health Center at 711 N. Providence Road and threw the Molotov cocktail into the facility. At approximately 4:10 a.m., the Columbia Fire Department arrived on the scene, investigated the damage caused by the explosive device, and collected evidence.

Kaster admitted that he took these actions because Planned Parenthood provided abortion services at the facility.