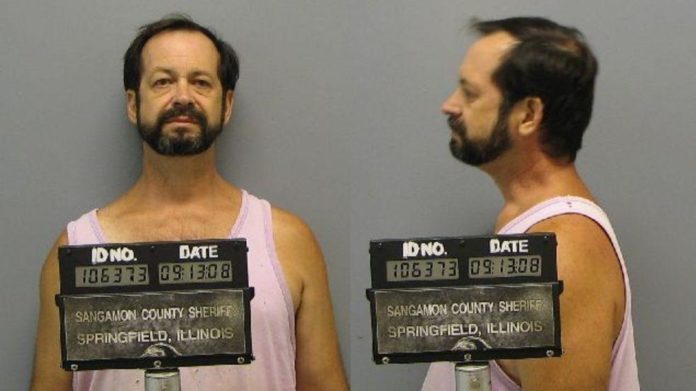 At today’s hearing, Tarr admitted that on the morning of Nov. 25, 2019, he called the Decatur, Ill., office of Congressman Davis and left a profanity-filled voicemail message in which he threatened to shoot the congressman.

Tarr was reportedly upset with Davis for “backing the Russians over our own intelligence” and saying, “I’m a sharpshooter. I could, I’d like to shoot your (expletive) head off.”

According to court documents, the voicemail message was forwarded to U.S. Capitol Police, in Washington, D.C. Through caller ID, police identified Tarr as the alleged caller and U.S. Capitol Police contacted the Rochester Police Department to ask officers to make contact with Tarr. Rochester police officers made initial contact with Tarr on Nov. 25, at his residence, and FBI special agents subsequently interviewed Tarr.

“I said I had been a sharpshooter in the Army. I didn’t realize I said anything about shooting him. I might have. I don’t even own a weapon,” Tarr said. “I wish I could just take it all back and just say he’s a lousy (expletive) for backing the Russian theory.”

“I screwed up,” Tarr said. “I don’t even have a weapon to do it, is the silliest thing.”

“I am extremely grateful for the work our men and women in law enforcement and the criminal justice system do every day to keep us all safe, including me and my family” Davis said in a statement. “After the attempted mass shooting on the baseball field three years ago, my staff and I take all threats seriously and report them to the U.S. Capitol Police. It is my hope that Mr. Tarr gets the counseling he needs.”

The offense, making a threat to a federal official, carries a maximum penalty of up to 10 years in prison.