NEW YORK – David Lacarriere, 34, has pleaded guilty to criminal possession of stolen property in the first degree for his involvement in the May 17, 2020 Kennedy Airport cargo heist of more than $4 million worth of designer goods. The defendant was caught holding $2.5 million worth of Gucci and Chanel designer gear that was part of a brazen theft by a crew that used forged air cargo shipment receipts to gain access to an import/export cargo warehouse on the airport grounds where jewelry, hand bags, ready-to-wear clothes, sneakers, handbags and other accessories were taken. 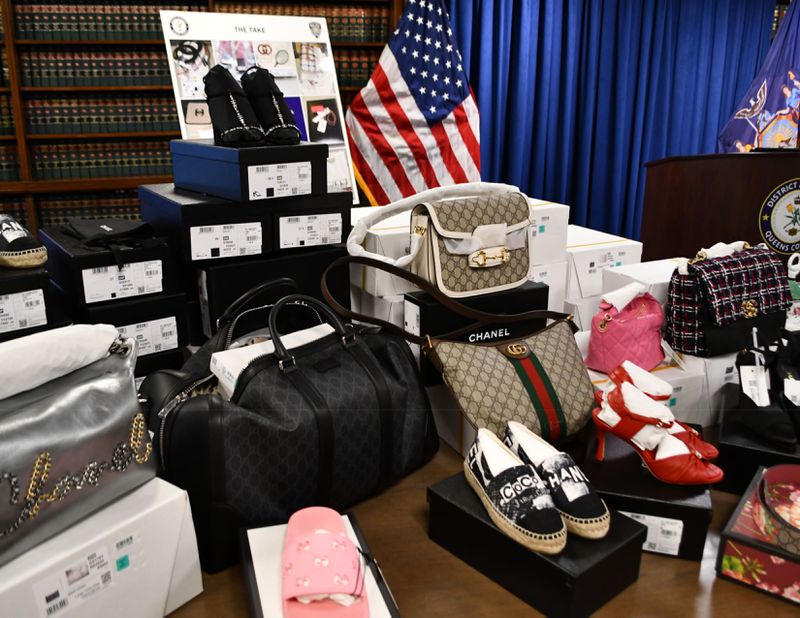 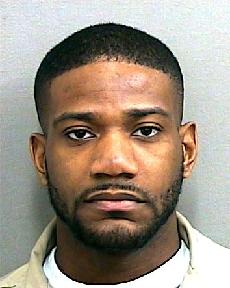 District Attorney Melinda Katz said, “The safety and security of Queens County’s airports are a top priority for my Office. Teaming up with our law enforcement partners, we relentlessly pursued those responsible for this audacious heist – catching them red-handed with more than $2 million dollars’ worth of stolen property stashed in a non-operational business in Queens. Our airports must be safe for travelers. JFK Airport, an international trade hub, must also be secure for companies that transport vital air cargo to our region – especially during the height of this healthcare pandemic – when our City relied on air cargo for food and medical supplies. I would like to thank both the PAPD and the FBI’s JFK Task Force for their diligence and partnership with my Office in bringing those responsible to justice.”

Port Authority Chief Security Officer John Bilich said, “The guilty plea before the Court today is the result of a collaborative effort by the Port Authority Police, our FBI task force at JFK and the Queens District Attorney’s Office. We are glad to have taken this individual out of the cargo theft trucking business and will use every resource to bring those responsible to justice. The safety and security of passengers and cargo at our airports is of paramount concern.”

Lacarriere, of Columbus Avenue in Manhattan, pleaded guilty today to criminal possession of stolen property in the first degree, a B felony, before Queens Supreme Court Justice Gene Lopez. The defendant’s next Court date for sentencing is October 26, 2021. At that time, Justice Lopez indicated he will order Lacarriere to prison for 5 ½ to 11 years.

According to the charges, on May 17, 2020, a co-conspirator impersonated a truck driver and presented forged documents to gain access to a cargo importer facility at the airport. The theft crew drove away with a shipment of high-end designer Chanel and Gucci merchandise. Port Authority Police found the abandoned trailer on May 29, 2020, on 56th Road in Maspeth. Inside, police found only shipping pallets, wrapping material, shipping tags and display cases. In an effort to cleanse the trailer of all evidence, it was doused in bleach.

DA Katz said, working together, utilizing physical traditional investigative techniques, physical surveillance, as well as cell site, GPS, and an extensive video canvass expanding outward from the scene of the crime, the investigative team traced Lacarriere and his co-conspirators to a non-operational beauty salon believed to be used as a stash house for the stolen goods. Port Authority Police and the JFK FBI Task Force put the location – Candi World Beauty Bar at Guy R. Brewer and 147th Avenue in Jamaica – under physical surveillance.

Continuing, said the DA, while observing what appeared to be a sale of stolen property on June 3, 2020, the investigative team froze the Candi World location. At that time, Lacarriere ran from police back inside of the building. The investigative team executed a Court-authorized search warrant for the location. Upon searching the site, Lacarriere was found inside hiding in a closet. Also inside the defunct business, the authorities discovered mountains of boxes stuffed with the stolen merchandise – still in the manufacturers’ packaging. In all, police recovered more than 3,000 authentic Gucci items – clothes, handbags and other accoutrements. They also recovered just over 1,000 authentic Chanel products – purses, jewelry, sunglasses, shoes, and other accessories. The value of the recovered merchandise totaled more than $2.5 million.

Furthermore, said the DA, this investigation and prosecution shed light on a weakness in the security of our region’s air cargo industry. As a result of this investigation, working in conjunction with the Port Authority and the Transportation Security Administration, updated safety and security measures — including physical and technological barriers limiting access of unauthorized individuals — have been implemented throughout JFK’s air cargo facilities.