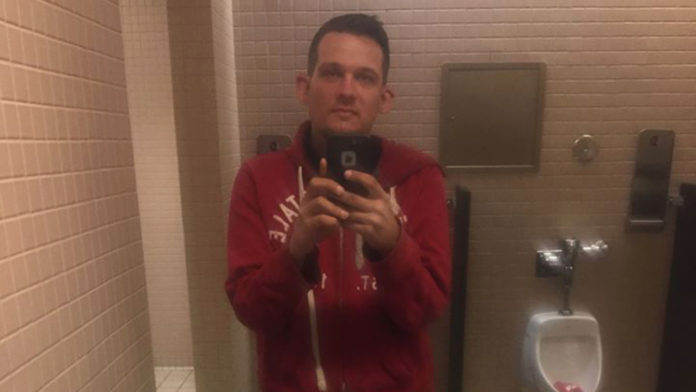 COLUMBUS, Ohio – Daniel Lee Rippy, 29, of Livermore, California pleaded guilty to threatening a shooting at The Ohio State University and vowing to hurt football players. He sent the online threat during the 2018 football game between Ohio State and Michigan, which was played in Columbus.

According to court documents, Rippy sent a message over Facebook stating that the school was going to get shot up and “I’m seriously going to hurt the students and all the players from the football team.” He sent several other threats to injure or kill players, their family members and the head coach.

Law enforcement officials at the stadium were placed on high alert and re-allocated resources to investigate the threat, ultimately determining that Rippy was in California at the time he made the threat and did not pose an immediate danger.

“Graphic threats of violence against anyone, but especially threats during high-profile events, are taken seriously and will be prosecuted,” said David M. DeVillers, United States Attorney for the Southern District of Ohio.

“Threats of violence are very dangerous and can divert law enforcement resources from local emergencies,” stated FBI Cincinnati Special Agent in Charge Chris Hoffman. “I commend The Ohio State University Police Division, the Joint Terrorism Task Force, and our law enforcement partners who aggressively investigated this case and work each day to keep the community safe.”