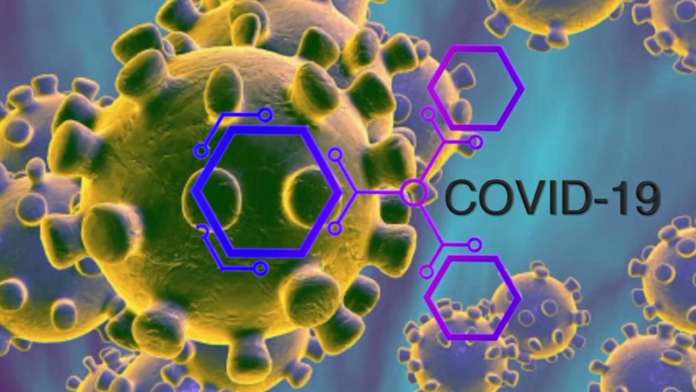 CUMBERLAND COUNTY, Penn. — On Friday, cops were called to the Karns grocery store in the 1700 block of Spring Rd in North Middleton Township.

An elderly citizen who was recuperating from Pneumonia went to the store during their Seniors-only hours wearing a medical face mask and medical gloves.

The victim wore the personal protective gear due to a higher mortality risk if they were to contract the virus from others.

Daniel Tabussi, 57, of Carlisle allegedly approached the victim and deliberately coughed near the victim, and made numerous coughing sounds while smiling and laughing.

It is also alleged that Tabussi mocked the elderly man for wearing the mask, and more than once Tabussi directly told the victim that he had the Coronavirus.

Charges for Terroristic Threats, Simple Assault by physical menace, Disorderly Conduct and Harassment have been filed against Tabussi.