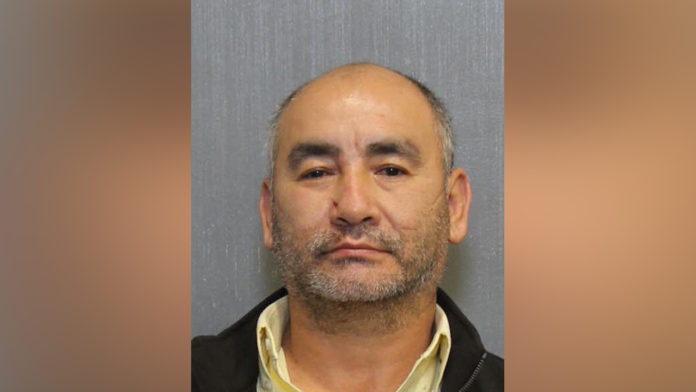 The victims inside the home reported seeing Ramos on the side of the home carrying oxygen tanks and standing over a small blue cooler. When they confronted him, he tried to run away but they quickly detained him. Due to the suspicious items, responding officers established a perimeter and evacuated nearby homes.

The Hazardous Devices Unit (bomb squad) ultimately determined that the items in and of themselves were not explosive and consistent with someone attempting to build a “live or hoax device,” police said.

According to the Lebanon Center for Rehabilitation and Healing’s website, Ramos is the director of maintenance there.