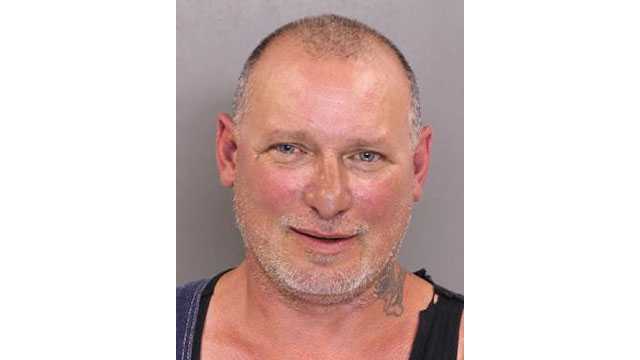 Baltimore County Police have formally charged the suspect arrested after threatening demonstrators in front of Vince’s Crabhouse on Saturday.

Keith Francis Duvall (52) of the 700 block of 5th Avenue, 21227 is charged with second degree assault, disorderly conduct, and driving under the influence of alcohol after an officer in the area observed him park near the demonstrators and engage them in a verbal exchange. Duvall then returned to his car to retrieve a bat and was stopped by the officer as he approached the demonstrators with the bat in hand. After detecting the odor of an alcoholic beverage on Duvall’s breath, he was administered sobriety tests and placed under arrest.

Duvall was transported to an area hospital for treatment of an undisclosed medical condition and released on his own recognizance yesterday following a bail review hearing.