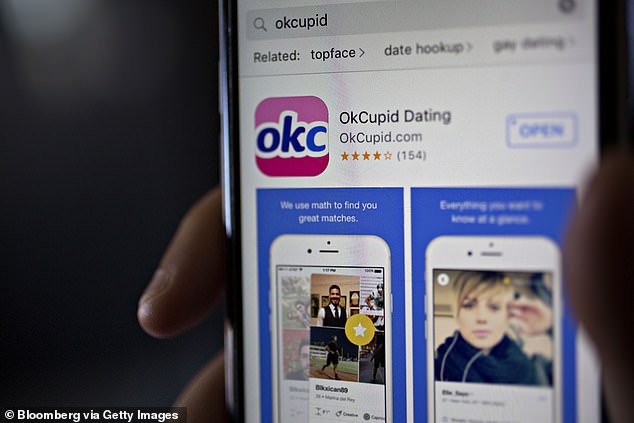 BOSTON – A Beverly man was sentenced to probation today for sending a series of threatening letters to the CEO of an online dating website; one letter contained a white powder described as Anthrax and another contained a red substance described as blood infected with the AIDS virus.

Liam MacLeod, 47, was sentenced by U.S. District Court Judge Patti B. Saris to two years of probation, with the first two months to be served in a halfway house and eight months in a sober house on home confinement. The government recommended five months in prison, followed by two years of supervised release which would include five months of community or home confinement.

Ban me will ya

Welcome to the wonderful world of ANTHRAX

Expect a package within the next couple of days

It won’t be ticking but it should be interesting!

MacLeod mailed another envelope to the CEO in Dallas, on or about Sept. 14, 2017, containing a typewritten letter with the following message, amongst other text:

How’d you like what I sent you? Aww, go take a powder. Oh, the things I have in store for you! I can go on like this for years. How long can you last?

Incidentally, my father was an angel: That’s Hell’s

Angel to you. You see, we have some pull. Take for

example your vehicles. We now know who owns

what, and where each of you parks his.

Hmm, think of the possibilities!

MacLeod sent a third letter to the CEO in Dallas on or about Sept. 20, 2017. The envelope and its contents, a blank piece of paper, were both stained with a red substance consistent with blood. The next day, MacLeod mailed another letter to the CEO which identified the red substance on the previous letter as blood infected with the AIDS virus.

Authorities say an OkCupid account believed to be MacLeod’s was blacklisted because of site violations the day before the first letter was sent.

Between Oct. 4, 2017 and Dec. 21, 2017, MacLeod mailed five additional envelopes addressed to the CEO in Dallas, each containing threatening communications and/or suspicious substances. Each of these mailings generated a response by federal law enforcement in order to rule out the presence of active biological or chemical agents. Laboratory testing later confirmed that the substances contained in the envelopes, including the white powdery substance, did not contain hazardous materials.