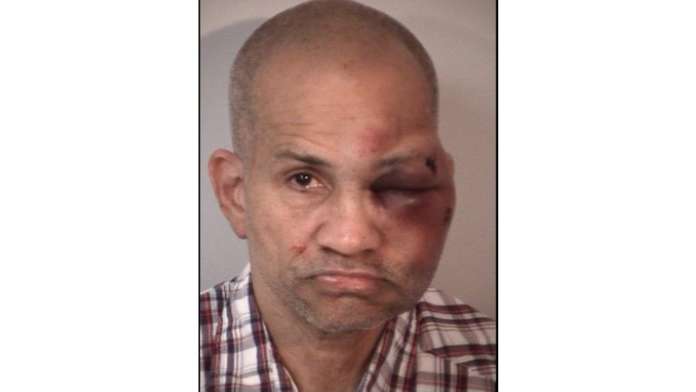 In the early morning hours of December 29, 2019 deputies with the Spotsylvania Sheriff’s Office responded to a disturbance at a residence in the 6800 block of Luce Lane in Spotsylvania County. Upon their arrival, they were encountered with a chaotic scene and an older male with severe injuries to his face, later identified as Mark Stanley. Upon entry into the home, deputies also encountered a male displaying a handgun quickly approaching the older gentleman. Deputies quickly engaged the male giving him commands to drop the weapon, which he did.

Stanley was transported to a local hospital for his injuries and later committed to Rappahannock Regional Jail under no bond. The children were also taken to the hospital to be evaluated for injuries.