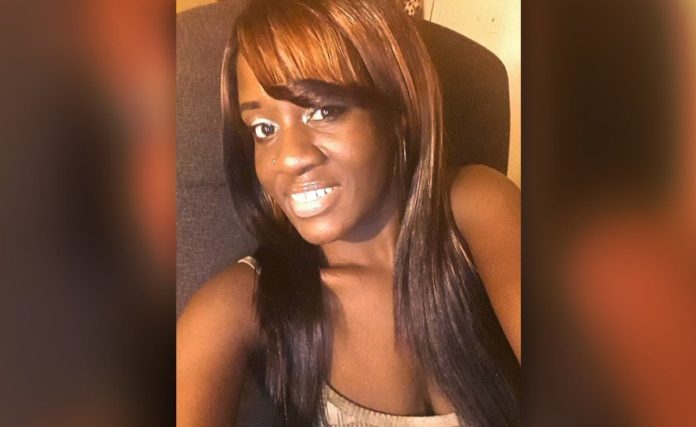 A superseding indictment was filed today in federal court in Brooklyn charging Cory Martin with murder-for-hire and conspiracy to commit murder-for-hire. Martin was previously charged with conspiracy to commit wire fraud, aggravated identity theft and fraudulent use of identification relating to an alleged scheme to fraudulently obtain life insurance policies in the name of Brandy Odom, a 26-year-old woman, murder her, and then claim benefits under the life insurance policies.

“The defendant allegedly brutally murdered a young woman, dismembered her body and scattered her body parts in a Brooklyn park in order to profit from life insurance policies that he fraudulently obtained in her name,” stated United States Attorney Peace. “He will now be held to account for his alleged heinous acts. We hope that today’s charges bring some measure of solace to the victim’s family.”

Mr. Peace expressed his appreciation to the Brooklyn South Homicide Squad of the New York City Police Department and the Brooklyn District Attorney’s Office for their outstanding investigative work on this case and for their assistance during the prosecution.

“It’s unthinkable that a person could view another human being as a get rich quick scheme. We allege Mr. Martin murdered, then dismembered a young woman so he could cash in on fraudulent life insurance policies. Ms. Odom didn’t deserve the sheer indignity of dying that way, no one does. Mr. Martin facing justice won’t bring Ms. Odom back, but it will keep him from plotting another despicable attempt at profiting off someone’s life,” stated FBI Assistant Director-in-Charge Driscoll.

“With dogged tenacity and meticulous investigative work, our NYPD detectives and law enforcement partners never wavered in their mission to seek justice for this crime victim. Now, more than three years after the malicious fraud and brutal killing alleged in today’s indictment, New Yorkers can find our collective answer in these court papers from the United States Attorney’s Office for the Eastern District of New York,” stated NYPD Commissioner Shea.

As alleged in the indictment and other court documents, in March 2017, a year prior to Odom’s murder, Martin and a co-conspirator fraudulently obtained two life insurance policies in the victim’s name. They arranged for premium payments to the life insurance companies to be made by Western Union money order and by using a debit card in Odom’s name.

In April 2018, Martin allegedly strangled Odom, and, over the course of several days, dismembered her corpse. On April 6, 2018, Martin had searched Home Depot’s website for an online listing for a “Dewalt 12-Amp Corded Reciprocating Saw,” described as featuring a “powerful 12 Amp motor designed for heavy-duty applications.” Later that evening, Martin searched YouTube using the search term “how to insert blade for reciprocating saw” and “using reciprocating saw,” which he subsequently deleted from his cell phone.

In the early morning of April 8 and April 9, 2018, Martin disposed of Odom’s body parts in Canarsie Park with the assistance of his co-conspirator. On April 10, 2018, Martin conducted dozens of Internet searches for news articles, including “Search area expands after dismembered body found in Canarsie Park in Brooklyn.” Martin also accessed a Twitter post titled “Person walking dog discovers remains of woman in Brooklyn park.” The following day, Martin searched YouTube using the search term “exclusive interview of mother of girl found in park.” After Odom’s murder, at Martin’s direction, several unsuccessful attempts to claim benefits under Odom’s life insurance policies were made by his co-conspirator.

The charges in the indictment are allegations, and the defendant is presumed innocent unless and until proven guilty. If convicted, Martin faces a mandatory penalty of life imprisonment, or possibly, the death penalty.