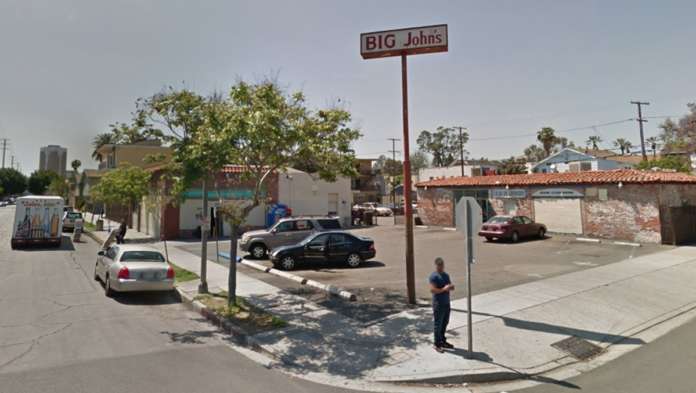 CALIFORNIA — An Inglewood man was charged with murdering a 2-year-old boy outside a liquor store in Long Beach last summer.

Charles Davis, 32, was charged with one count each of murder and assault on a child causing death.

On June 14, 2019, paramedics responded to a 911 call at the intersection of 10th Street and Daisy Avenue in Long Beach where a group had congregated that included the suspect and the victim’s mother.

Two-year-old William Meeks III was found unresponsive after being left alone with the defendant in a car parked outside the store. The boy was taken to a nearby hospital where he died two days later.

Prosecutors are recommending bail be set at $2 million. If convicted as charged, the defendant faces a possible maximum sentence of life in prison.