Robert Danial Putnam, 40, is charged with murder in the death of his girlfriend, Sidney Szewczyk, 28, after Szewczyk’s body was found on the floor of their mobile home by Putnam’s brother-in-law who was doing a welfare check on the couple on Wednesday, March 31st.

Putnam was located a short time later in Kentucky and arrested by Kentucky State Police.

Putnam has been extradited back to Michigan and was arraigned on the murder charge. 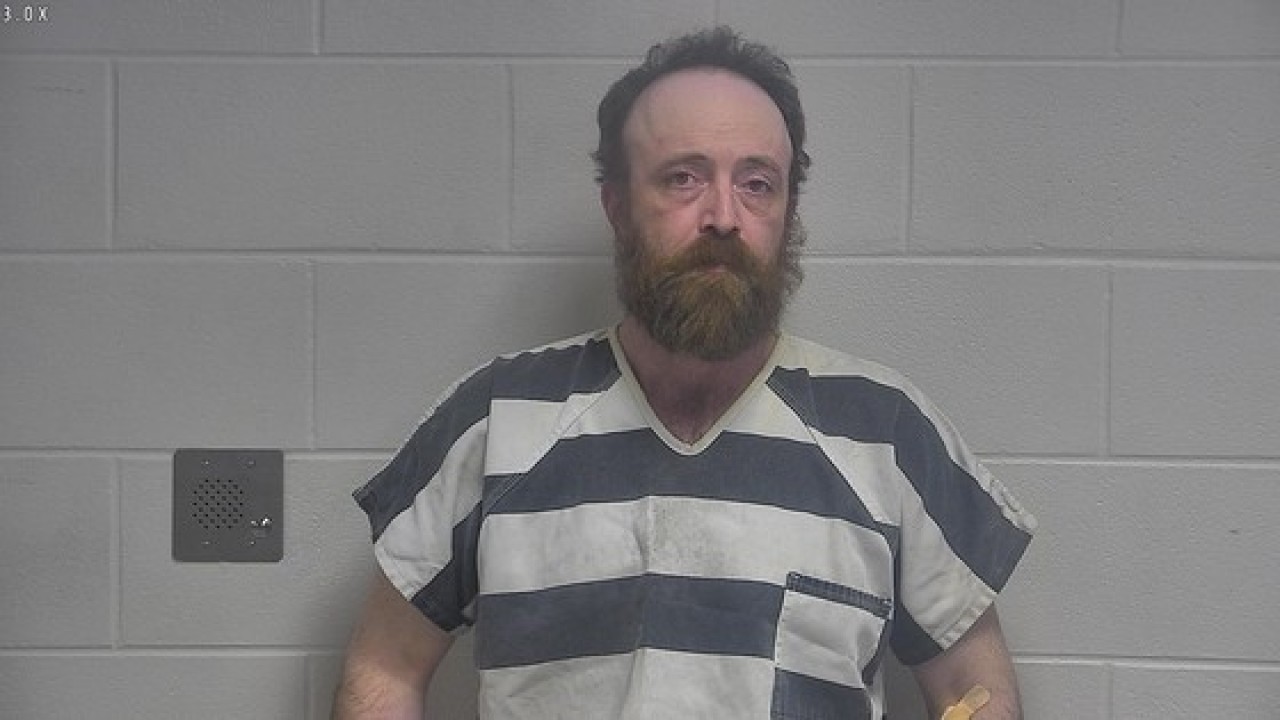 Genesee County Prosecutor David Leyton did not indicate a motive or cause of death.