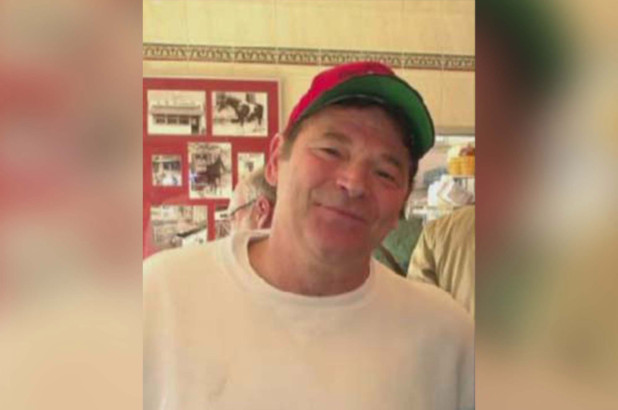 A 44-year-old man has been convicted of murder and other charges for the shooting death of the owner of L&B Spumoni Gardens in Gravesend, Brooklyn. The victim was ambushed outside his home in Dyker Heights, Brooklyn. He was carrying $15,483 in cash in a plastic bag when he was killed.

District Attorney Gonzalez said, “With today’s verdict this defendant has been brought to justice for the murder of a beloved husband, father and fixture of the Gravesend community. I commend the jury for its hard work convicting this defendant, and for bringing some solace to the family, friends and many Brooklynites affected by this senseless tragedy.”

The District Attorney identified the defendant as Andres (“Andy”) Fernandez, 44, of Melville, Long Island. He was convicted of second-degree murder and second-degree criminal possession of a weapon following a jury trial before Brooklyn Supreme Court Justice Danny Chun. The defendant faces up to 25 years to life in prison when he is sentenced on January 8, 2020.

About an hour earlier, according to the evidence, the defendant, wearing a dark hooded sweatshirt and sunglasses, was in the vicinity of the victim’s home on 12th Avenue in Dyker Heights and waited, the evidence shows. At about 7 p.m., the victim arrived at his home, parked his car on the side of the house and got out holding the bag of cash.

The defendant then walked across the street and shot the victim several times, killing him. He subsequently ran, without taking the money, entered a late-model Acura and fled. In addition to being at the murder scene, the defendant was present at L&B Spumoni Gardens earlier that day, according to the evidence.

According to the NY Post, the ‘feds initially investigated Barbati’s death as mob-related because of an old beef over the theft of the pizza joint’s famous sauce recipe, but the case was eventually handed off to the NYPD, which investigated it as a botched robbery.’

Surveillance images of the defendant were distributed by the New York City Police Department and he was identified by several witnesses. He was arrested by federal authorities on November 3, 2016.