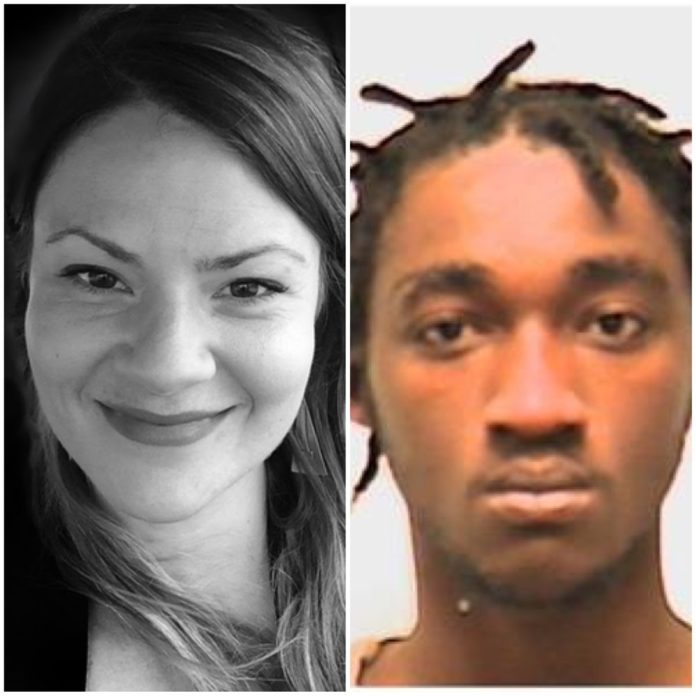 WASHINGTON – El Hadji Toure, 30, formerly of Laurel, Md., was found guilty of murder and other charges stemming from the March 2017 slaying of artist Corrina Mehiel, whose body was found in a rowhouse in Northeast Washington.

He faces a maximum sentence of life in prison with no possibility of release. The Honorable Juliet McKenna scheduled sentencing for June 7, 2019.

According to the government’s evidence, on March 21, 2017, at approximately 4:34 p.m., officers with the Metropolitan Police Department (MPD) found Ms. Mehiel’s body in a rowhouse in the 600 block of 14th Street NE. Ms. Mehiel’s body, which had been bound, showed multiple stab wounds to her neck and side. Ms. Mehiel, 34, of Burnsville, N.C., had been staying in the sublet basement apartment while in Washington for a couple of weeks while working on an art show at the Corcoran Gallery at George Washington University.

On the morning of Monday, March 20, 2017, Ms. Mehiel was packing up her few belongings from the apartment. Toure broke into the residence, kidnapping and sexually assaulting her, stabbing her, and stealing her belongings, including her car and her debit card. Toure later used her debit card to withdraw cash at several ATMs in nearby Maryland and Virginia from March 20 through March 24, 2017.

On the afternoon of March 21, 2017, when no one had heard from Ms. Mehiel, her co-workers entered her apartment and found her body, face down in her bedroom.

The defendant, who was a stranger to Ms. Mehiel, was arrested on March 27, 2017, in Northeast Washington, and has been in custody ever since.