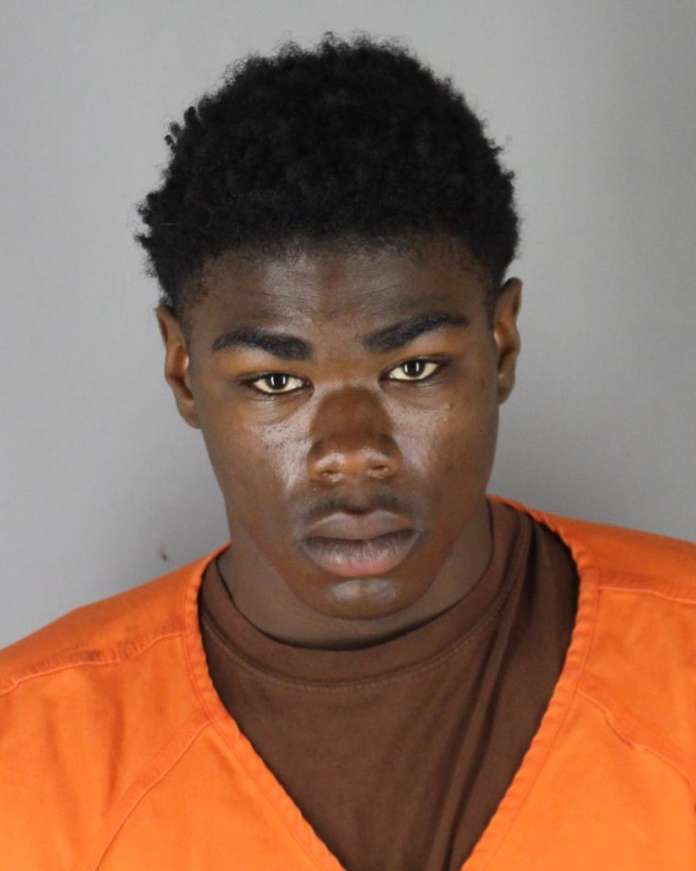 MINNEAPOLIS — A Brooklyn Park man was sentenced to 240 months in prison for causing the death of his two-month-old son, Hennepin County Attorney Mike Freeman announced Wednesday.

Derrick Johnson, 20, was sentenced Tuesday to 240 months in prison after pleading guilty to the unintentional second-degree murder of his infant son.

According to the criminal complaint, on Sept. 3, 2019, police responded to the 5800 block of 73rd Avenue North on a report of an unconscious baby. Officers on scene were unable to find a pulse and described the infant as feeling cool to the touch. After the infant was rushed to the hospital, the emergency room doctor told officers that he suspected the infant had died 30 minutes to 2 hours prior to arrival.

The infant suffered multiple fractures, including a bilateral complex skull fracture and bruising to the head, which represented blunt-force trauma. The Medical Examiner determined that the injuries did not result from a short fall or drop.

During his guilty plea, Johnson admitted to intentionally striking his son with the intent to cause harm. Johnson further admitted that the severe injuries he inflicted caused the death of his child.