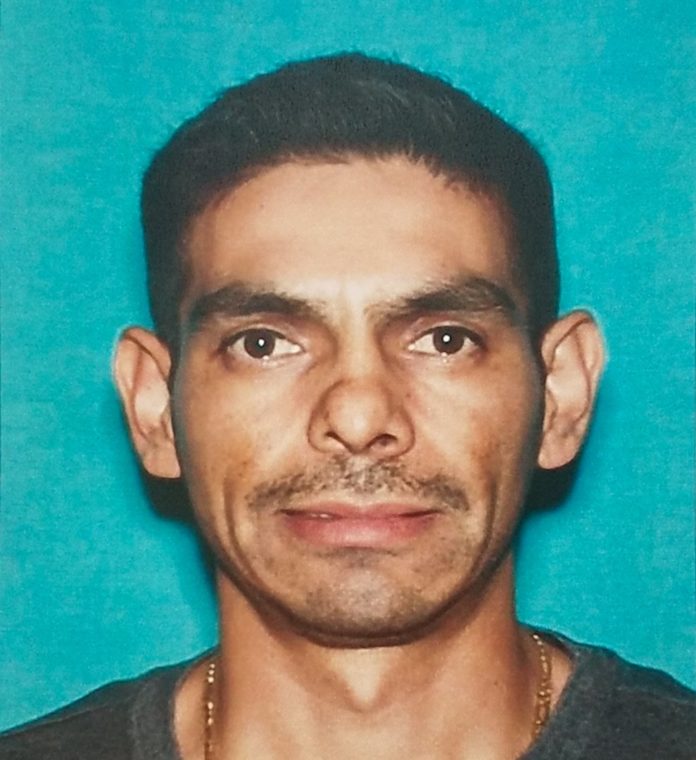 LOS ANGELES — A 40-year-old man has been found guilty of the domestic violence killing of his wife in 2017.

A jury deliberated for 45 minutes late yesterday before finding Aurelio Terán of Sherman Oaks guilty of one count each of first-degree murder, criminal threats, injuring a spouse and dissuading a witness from reporting a crime.

Sentencing is scheduled for April 30. The defendant faces more than 29 years to life in state prison.

On the evening of Aug. 26, 2017, Terán assaulted his wife, Viridiana Terán, 32, and threatened her, the prosecutor said. The next morning, the defendant stabbed the woman to death in front of their son who was 12 years old at the time, according to evidence presented at the trial.

Terán then fled to Ventura County where he was arrested days later after being struck by a car, the prosecutor added.

The case was investigated by the Los Angeles Police Department.