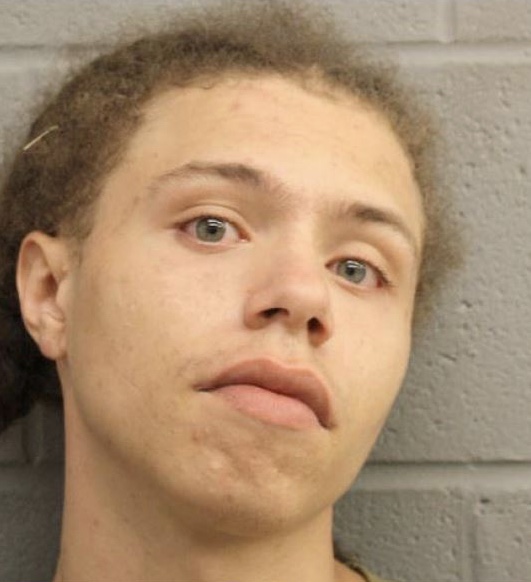 HOUSTON, Texas — On Friday, deputies with Constable Mark Herman’s Office responded to a home located in the 1700 block of Elk River Road.

Upon deputies arriving, investigation revealed that the suspect, Shannon Allen, was being violent towards his 2 and 3 year old sons. It was learned that Allen, after being involved in a verbal altercation with the children’s mother grabbed both kids, one by the arm and the other in a choke hold and dragged them out of the residence.

Shannon Allen was seen by neighbors taking the kids to the dead end of Elk River Road by the bayou where he left the 3 year old and returned to the residence. He returned to retrieve the child from the bayou once it was learned that the police were on the way. The children were not seriously injured from the incident.

Shannon Allen was arrested and booked into the Harris County Jail, charged with two counts of Injury to a Child. He received No bond out of the 184th District Court.