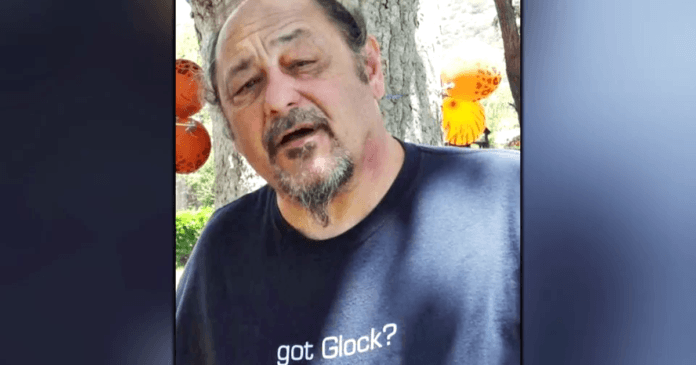 BOSTON – A California man was sentenced today in federal court in Boston in connection with making violent threats against Boston Globe employees in retaliation for the newspaper’s editorial response to political attacks on the media.

Robert D. Chain, 69, of Encino, Calif., was sentenced by U.S. District Court Judge William G. Young to four months in prison, three years of supervised release and ordered to pay a fine of $3,500 and restitution in the amount of $16,512 to the Boston Globe. In May 2019, Mr. Chain pleaded guilty to seven counts of making threatening communications in interstate commerce.

On Aug. 10, 2018, the Boston Globe announced that it was requesting other newspaper publications around the country to publish a coordinated editorial response to political attacks on the media. The coordinated editorial response was to be published on Thursday, Aug. 16, 2018. Immediately following the announcement, Chain began making threatening telephone calls to the Boston Globe’s newsroom. In the calls, Chain referred to the Globe as “the enemy of the people” and threatened to kill newspaper employees. In total, Chain made approximately 14 phone calls to the Globe between Aug. 10 and 22, 2018.

On Aug. 16, 2018, the day the coordinated editorial response was published in the Boston

Globe, Chain called the Globe newsroom and threatened to shoot Globe employees in the head “later today, at 4 o’clock.” As a result of that call, local law enforcement responded to the

Globe’s offices and maintained a presence outside the building to ensure the safety of employees.