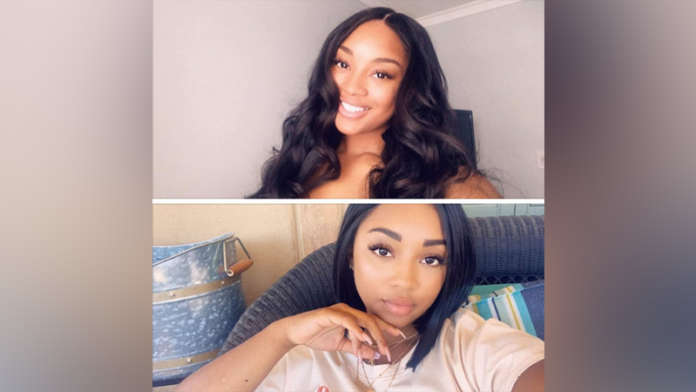 MINNESOTA — A Hennepin County Grand Jury indicted a Minneapolis man for the murder and kidnapping of a realtor on New Year’s Eve, and the attempted murder of her boyfriend on the same day, the Hennepin County Attorney’s Office announced Friday.

Cedric Berry, 41, was indicted by the grand jury with first-degree premeditated murder and kidnapping in the fatal shooting of 28-year-old real estate agent Monique Baugh on Dec. 31. Berry has also been charged with attempted first-degree murder in the shooting of Baugh’s boyfriend. He is scheduled to make his first court appearance Feb. 14 at 1:30 p.m.

According to the criminal complaints, around 5:30 p.m. on Dec. 31, a man with a black mask used a key to enter a home in the 4800 block of Humboldt Avenue North and shot Baugh’s boyfriend four times while he was sitting on the steps to the second floor. His three-year-old child was nearby on a couch and his one-year-old was sleeping upstairs, where the boyfriend fled from the gunman.

Relatives arrived at the house to take care of the children while Baugh’s boyfriend was rushed to the hospital. One of the relatives was Baugh’s mother who noted that the key dropped by the shooter belonged to Baugh, and that Baugh would normally be home at that time of day, the complaint continues.

At 6:38 p.m., three shots were fired in an alley in the 1300 block of Russell Avenue North. When police arrived, they found Baugh, her hands bound by tape, dead from three bullet wounds, the complaint states.

Further investigation determined that Baugh had been called on her private cell phone that afternoon by Elsa Segura. Under the guise of an interested home buyer, Segura lured Baugh to the house in Maple Grove where Baugh would be abducted in a U-Haul shortly after 3:00 p.m., the complaint states.

When Berry was arrested about midnight Jan. 2, police searched his car. They found a black mask like the one worn in the first shooting and 13 baggies of suspected heroin. Berry is believed to be a drug dealing rival to Baugh’s boyfriend.

Berry is currently in custody. His bail is set at $2M.