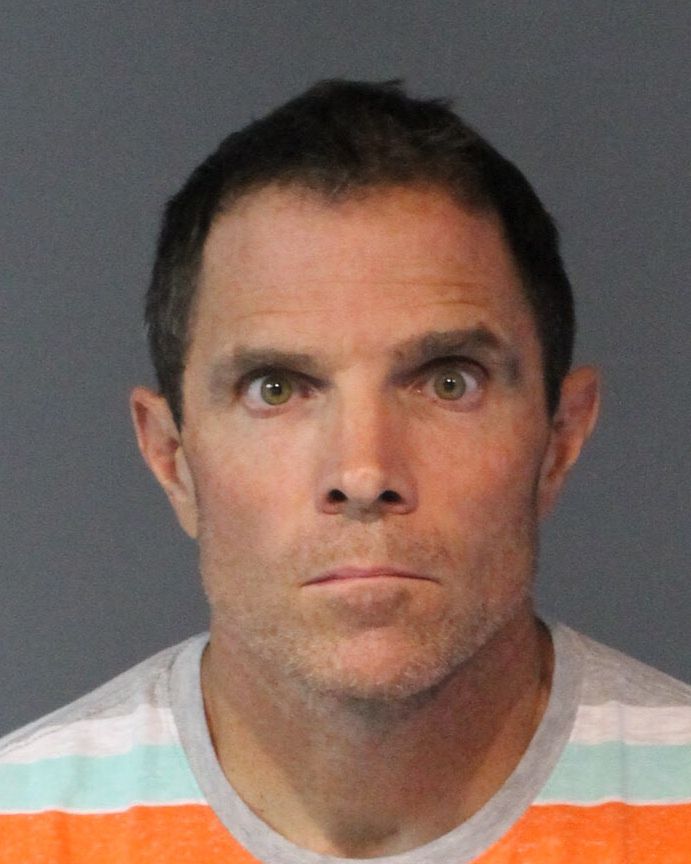 According to allegations made in the indictment, between 2012 and 2017, Gibson allegedly obtained the identities of multiple victims and used those victim’s identities to open unauthorized online accounts, credit accounts, bank accounts, and prepaid debit and credit card accounts to obtain money and property. In total, he allegedly opened over 8,000 fraudulent and unauthorized accounts with PayPal, an online payment company, using the stolen identities. He then allegedly used those fraudulent and unauthorized accounts to transfer, deposit, and send approximately $3.5 million to himself via hard copy checks and through electronic transactions to approximately 500 bank accounts and pre-paid debit cards owned and under his control.