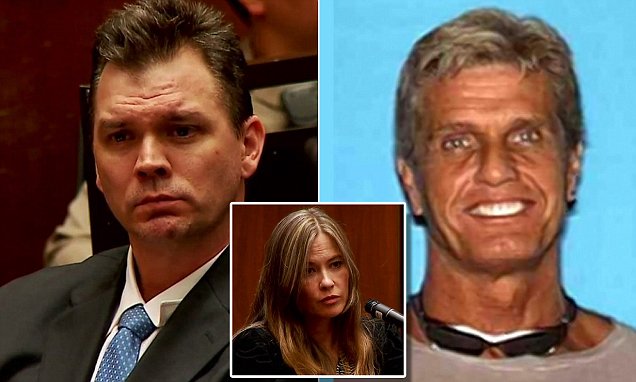 LOS ANGELES — A 45-year-old man was sentenced today to 11 years in prison for killing a former Fox executive whose remains were found two years later in the Angeles National Forest.

On May 1, 2012, Gavin Smith was last seen with Creech’s estranged wife at a park in the victim’s car. Creech beat Smith, a former UCLA basketball player, while the defendant’s wife pleaded for him to stop, the prosecutor said.

Nearly a year later, Smith’s car was found at a Simi Valley storage facility connected to Creech. The victim’s remains were discovered on Oct. 26, 2014, in a shallow grave in the Angeles National Forest.