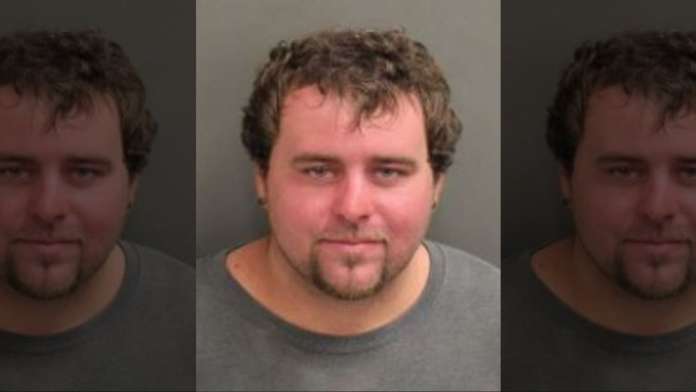 ORANGE COUNTY, Florida — A man was stabbed to death by his longtime friend and coworker in an apparent argument over their views on the government and President Donald Trump, witnesses and officials say.

Julia Knight says her son, William “Steven” Knight Jr., loved his family, his country and his friends — especially his childhood friend Mason Toney, who is accused of murdering him with a trowel.

Watch the video report below.