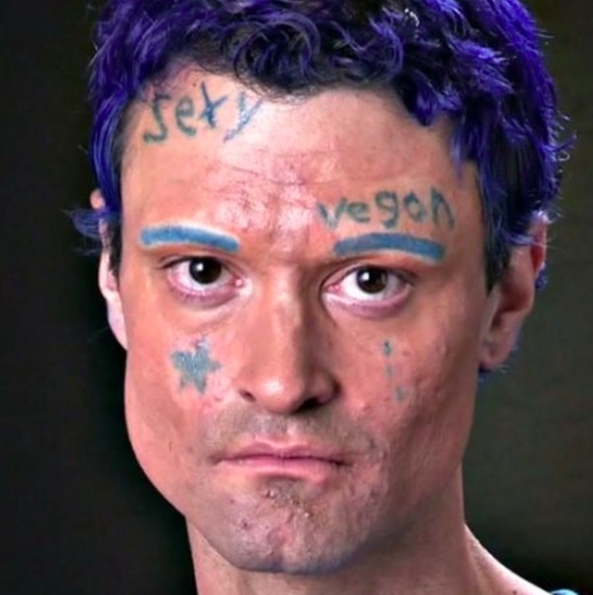 CALIFORNIA — A 37-year-old man entered a no contest plea today in connection to a video he posted with a dog, the Los Angeles County District Attorney’s Office announced.

Sexy Vegan, aka Hansel DeBartolo III, of West Hollywood entered the plea to one misdemeanor count of disturbing the peace.

In addition, DeBartolo’s dogs which were previously seized will not be returned and he will be prohibited from owning any new animals during his probationary period.

On Sept. 5, 2019, Vegan posted a video on a social media account depicting a pit bull licking his rear end, the prosecutor said.

According to KTLA, Vegan has twice appeared on “Dr. Phil,” where family members complained of unusual behavior such as publicly dancing in little clothing, carrying a full-length mirror around in public and troubles with the law.

The case was investigated by the Los Angeles County Sherriff’s Department.