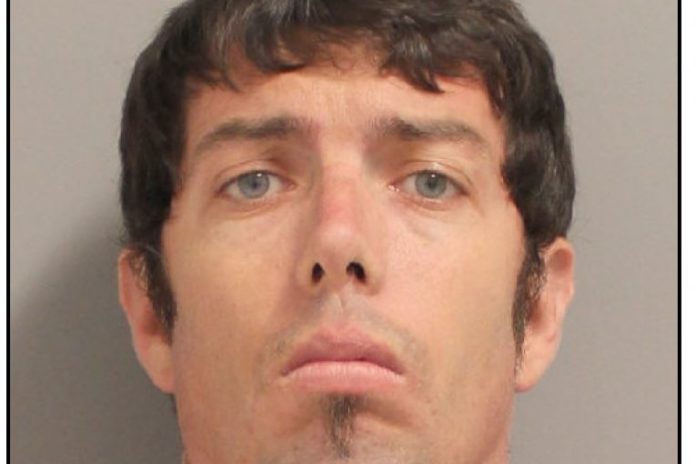 While investigating the tip, images of Child Pornography were located within the social media account owned by Kevin Thompson. Investigators interviewed him and he admitted to having child sexual exploitation images in that account.

A search warrant was then executed on his cell phone and additional images of Child Pornography was found. 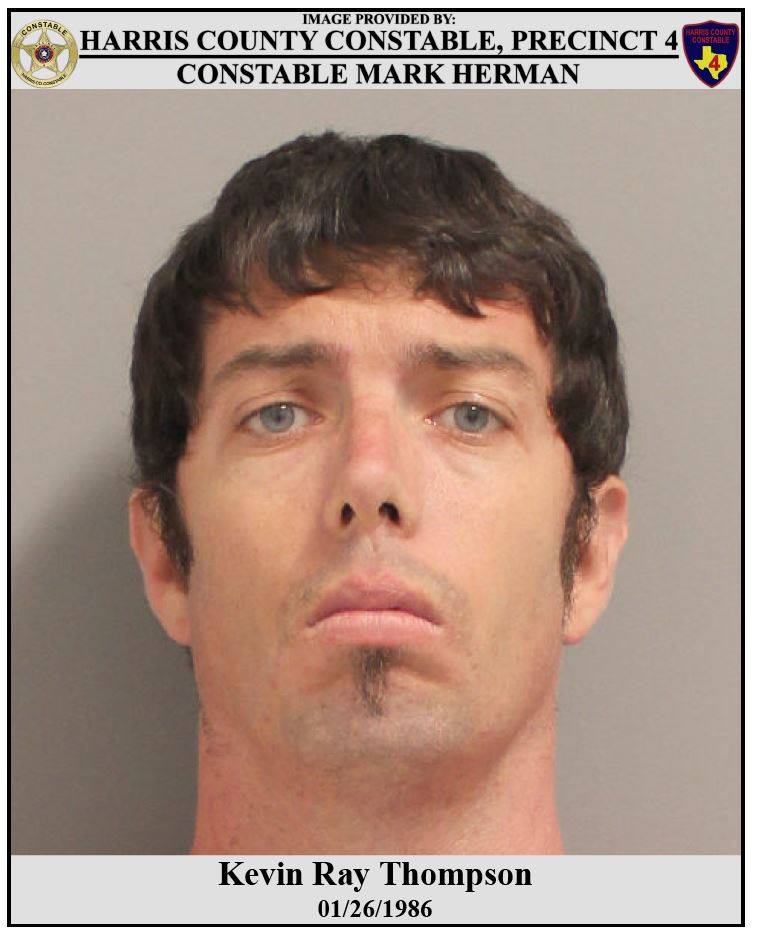 Kevin Thompson was arrested and booked into the Harris County Jail, charged with three counts of Possession of Child Pornography. His total bond was set at $45,000.00 out of the 337th District Court.

Police did not specify which social media app he used.