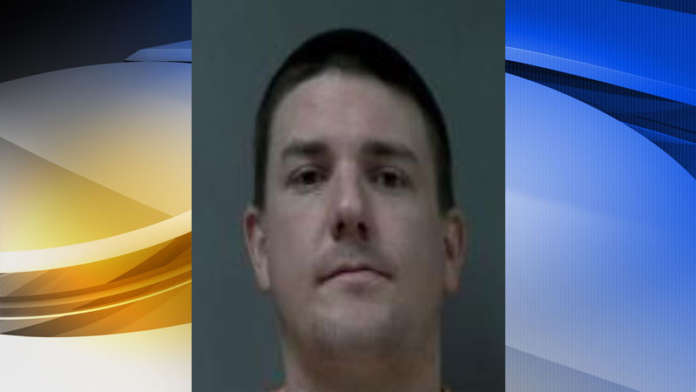 Matthew Dolven, 31, was sentenced to 30 years in prison for producing and distributing images and videos depicting his sexual abuse of a minor. Dolven, who pleaded guilty to a two-count felony information on February 26, 2019, was sentenced today in St. Paul, Minnesota.

United States Attorney Erica MacDonald said, “Matthew Dolven’s egregious and despicable actions caused incalculable harm to the victim, harm that no child should ever have to endure. For his crimes, this child predator will spend the next 30 years in prison.”

According to the felony information and documents filed in court, between June 1, 2016, and June 27, 2018, Dolven sexually molested a minor victim and used a smartphone to record the abuse. Dolven used various social media platforms to distribute to others the child sexual abuse images and videos he produced.