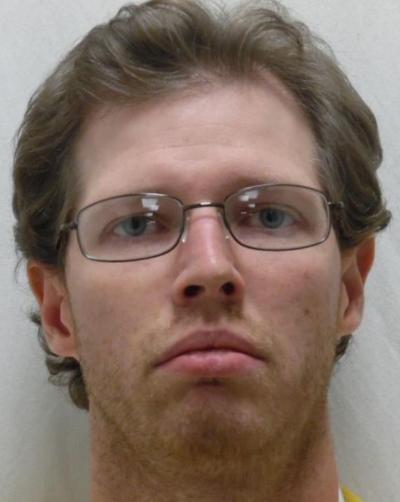 POCATELLO, Idaho – Lex Bennett Goodwin, 34, of Pocatello, was sentenced to 100 years in federal prison for producing, transporting, and possessing child pornography, Brad Bench of U.S. Immigration and Customs Enforcement’s (ICE), Homeland Security Investigations (HSI) Seattle Field Office and U.S. Attorney Bart M. Davis announced today. Chief U.S. District Judge David C. Nye also sentenced Goodwin to a lifetime of supervised release, and entered an order forfeiting the electronic devices used to commit the offenses. Goodwin was ordered to pay restitution to the victims of the offenses and will be required to register as a sex offender. Goodwin was convicted by a jury May 23, 2019, after a four-day trial.

According to court records, the investigation began in September 2017 after Google reported that child pornography had been uploaded to a Google account. An agent with HSI obtained a federal search warrant for the Google account, which revealed that the account belonged to Goodwin. Within the account, the agent located several sexually explicit images of a sixteen-month-old child that Goodwin had produced. The agent obtained additional search warrants authorizing the search and seizure of Goodwin’s electronics, including his cellphone, and a second Google account belonging to Goodwin. Additional files of the sixteen-month-old child that Goodwin had produced were located on his cellphone and in the second Google account. The investigation further revealed that Goodwin had attempted to produce sexually explicit images of a six-year-old child and that he had possessed and transported numerous other files of child pornography.